The loss snaps a 12-game win-streak over the Lakers and the Wildcats are now 52-31 in all-time meetings with the Lakers.

FIRST HALF
Makaylee Kuhn led the team through the first 20 minutes of play with her nine points and four rebounds. Jessica Schultz was close behind with six points of her own as they helped the team to the halftime break down 31-24 at LSSU.

In the half, the women picked up 10 points from the bench in the half to keep the team in reach of overtaking the lead in the second half.

SECOND HALF
The second half started out with an extremely defensive front on both sides of the ball but the Wildcat women were able to cut into the Laker lead and trailed by just two halfway through the third quarter.

Baleigh Delorit then tied things up with a three-point jumper off a Laker turnover with 2:51 to go in the quarter for the 38-38 score. The Lakers then missed a shot from beyond the arc themselves and Erin Honkala was able to secure the defensive rebound to give the Wildcats a chance at their first lead of the half before sinking two free throws to go up 40-38. A late three-pointer from Honkala lifted the Wildcats to a one-point lead (43-42) heading into the final quarter.

The final quarter started with lots of back-and-forth action, finding both teams regain the lead on multiple occasions. The Lakers would then start a 5-0 run, a lead the Wildcats fought to overcome, eventually cutting it to three, 57-54, with 1:17 to go before calling a timeout.

Ultimately, the Wildcat women fell at the hands of Lake Superior State, 59-54.

With 16 points on the evening, Makaylee Kuhn led all Wildcats in points while Emily Mueller held the team lead in assists with three.

UP NEXT
The women will continue their trek through Michigan with a stop in Big Rapids, Michigan on Saturday to face the Ferris State Bulldogs. 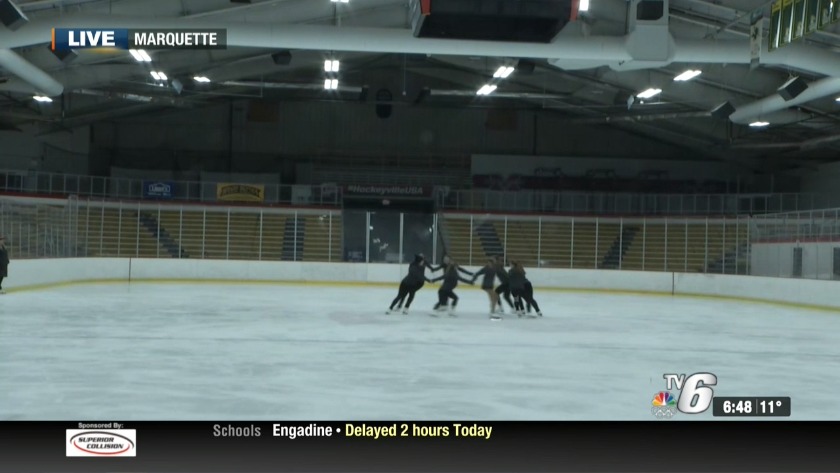 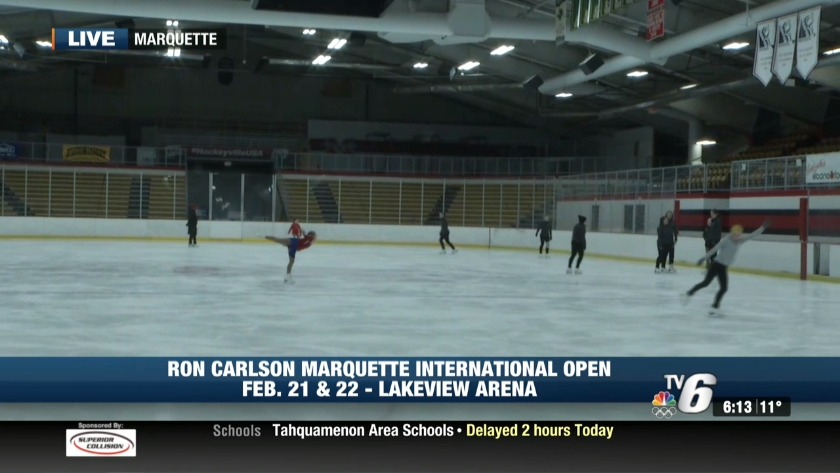 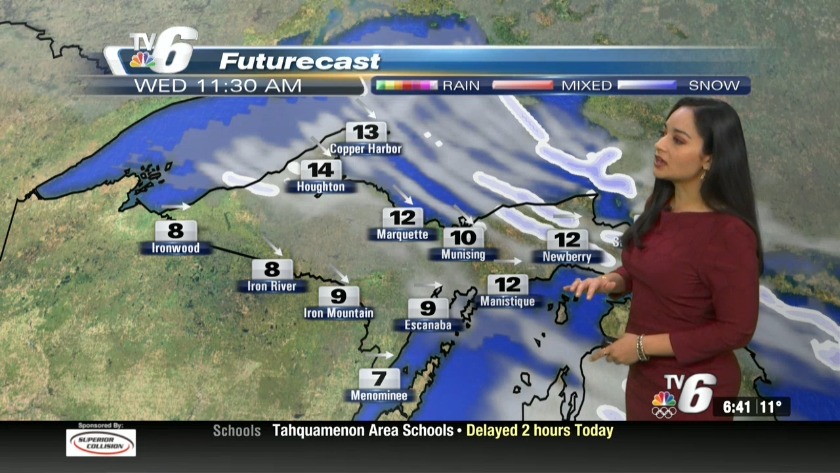