U.P. All-Stars finish a week of giving back and wowing fans

MARQUETTE, Mich. (WLUC) What a week! What a game!

The players and coaches put the finishing touches on a full week of activities by taking the field at the Superior Dome in front of 2000 fans. The atmosphere was electric and the fans were excited to see their local U.P. players compete in one more high school football game. Judging by the player and parent interactions, everyone had a good experience and made new friends. Players had a chance to compare their talents to other U.P. all-stars that they previously had only heard about.

For the players not pursuing football in college, the game provided a last chance to put on the pads and have some fun. For the players reporting to college football camp in the fall, they got a taste of playing in a large stadium, as well as a week of practice with the pads on getting used to harder hits and more physical contact.

As for the game itself, it was definitely the most competitive, evenly matched All-Star Game we’ve ever had. Neither team was up more than one touchdown in the game. There were scores back and forth, as well as a period of great defensive play where the offenses could not move the ball. A missed extra point early in the game by the North set up the drama that would lead to an unbelievable finish. The South scored midway through the fourth quarter putting them up by eight points. An interception by the North and a touchdown with 5 minutes left in the game, put them down by two points. They successfully completed a 2 point conversion to tie the game, at which time everybody was getting talking about the first overtime All-Star Game. The North punted the ball and recovered the fumbled catch with 18 seconds left in the game. The North scored on an improbable fade pass to the corner of the end zone. It was a jump ball, with several players involved, but the North came down with the ball, scored and won the game as time ran out.

The individual awards were as follows: North Offensive MVP: Dylan Tasson-Negaunee, North Defensive MVP: Brett Johnson-Munising, North Character Award: Isaiah Bekkala-Hancock, South Offensive MVP: Danny Van Effen-Escanaba, South Defensive MVP: Phil King-West Iron County, South Character Award: Jake Polich-West Iron County. Individual awards were decided on by the coaching staffs of each team after the game. The traveling trophy was presented to the North team and coach Fred Bryant-Newberry. A miniature version of the trophy was also presented to Paul Jacobson-Negaunee, who was the head coach for the victorious North team in 2015. The traveling trophy may be passed between schools representing the North, then brought back to Marquette for next year’s game, where Coach Bryant will receive his own miniature trophy for this year’s victory.

Totals are being finalized and the proceeds will be donated to several U.P. charities and schools.

2nd Round Suspended at the Island Resort Championship 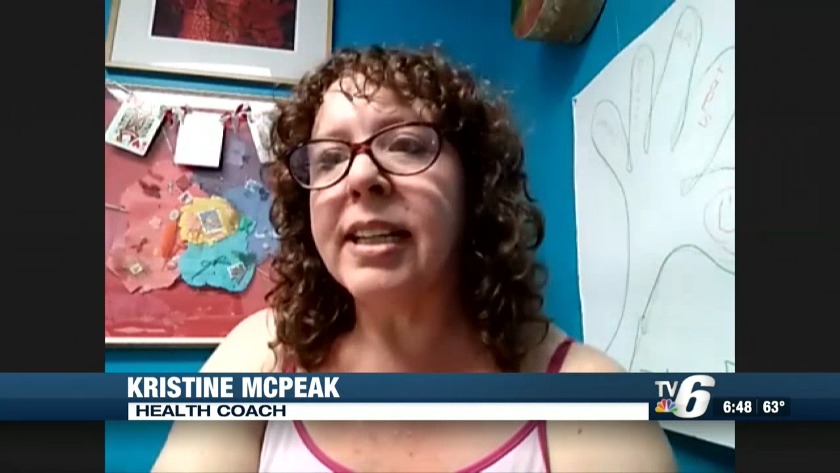 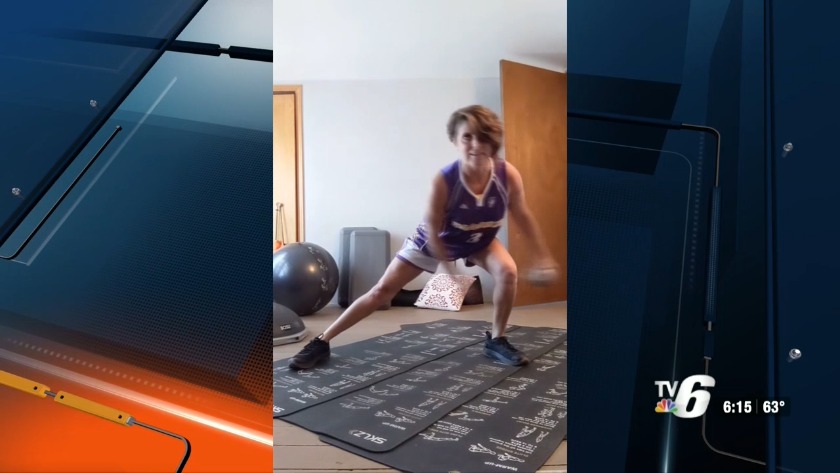 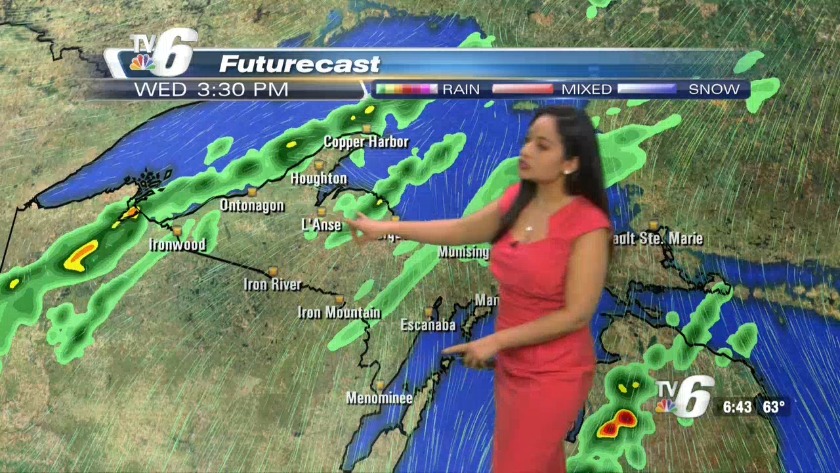 2nd Round Suspended at the Island Resort Championship