Earning University National titles for NMU were Dalton Roberts of Fowlerville and Curt Calovecchi of Marquette.

In the 59 kg/130 lbs. finals, Roberts defeated Mike Fuenffinger of the U.S. Army World Class Athlete Program 7-0. The win capped a strong tournament performance for Roberts, who outscored his opponents 32-0.

In the 75 kg/165 lbs. finals, Calovecchi defeated teammate Colin Schubert of Brussels, Wis., 4-1. On his way to the final match, Calovecchi defeated Rowdy Miller of the U.S. Wrestling Club 8-0 in the quarterfinals. In the semifinals, he topped Jayshon Wilson of the Marines 4-2. 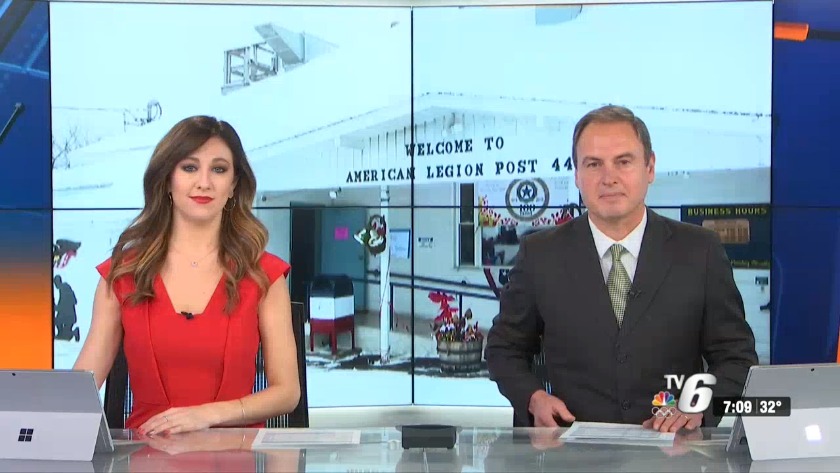 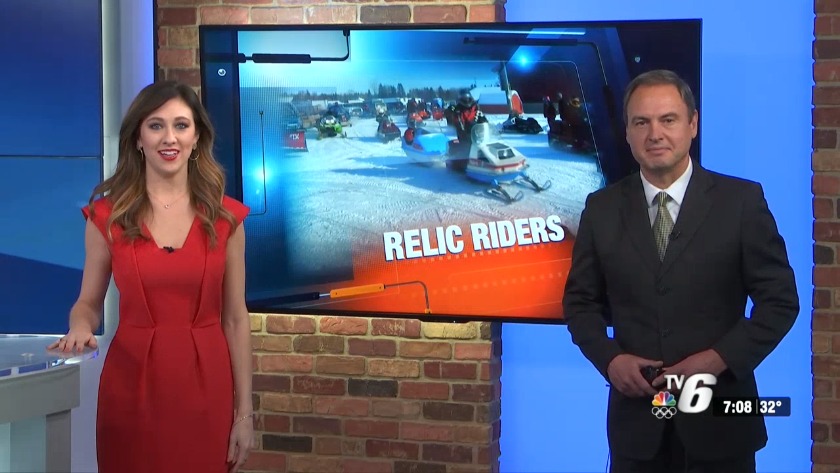 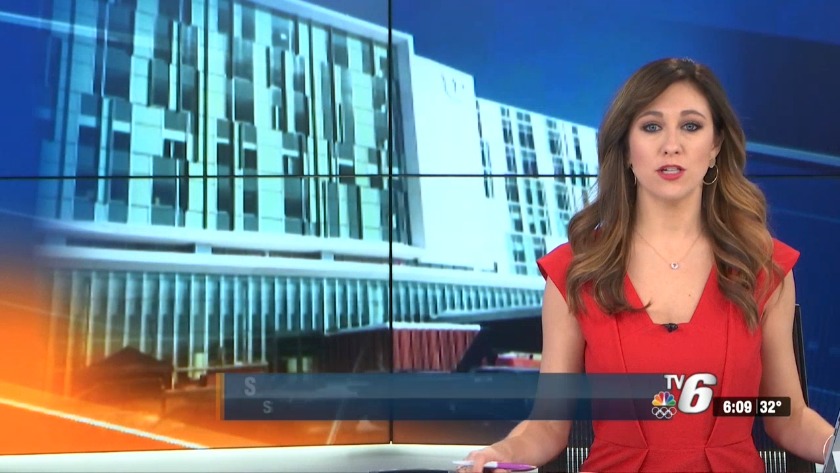