Negaunee boys basketball class of 2020: The bond that built a team

NEGAUNEE, Mich. (WLUC) - The Negaunee basketball senior class of 2020 featured eight players, most of whom have been playing on the same team for almost a decade.

“We've been playing together since we were in third grade and going through middle school, this was always our dream to think about having a shot to play at the Breslin Center,” said guard Drew DuShane. “We've always thought of it as our highest goal."

Growing up in a community like Negaunee, with such a strong basketball program, a state championship had always been a dream of theirs.

"It's kind of funny, Chas Kumpula actually had ‘Breslin Center 2020’ customized on his shoes when we were in fifth grade," said guard Jason Waterman.

"I've put that on two or three of my pairs of shoes,” Kumpala said through a smile. “I've been dreaming about trying to go to the Breslin since the 2013 and 2014 teams made it down there."

Sadly we may never know this team’s potential, but their bond goes beyond the world of basketball.

"All of us are so tight, we all love each other, we're like a family we're so close," said forward Alex Munson.

While they may never play organized basketball together again, they will cherish these memories for years to come.

"I'm most likely moving away for college, so it's going to be tough not seeing them every day, playing with them, hanging out with them," said Kumpula.

And they will cherish the community that has supported them for so long.

"We're up by 20 and you look over, everyone in the fan section is still there,” said guard Nathan Brundage. “That means so much, everybody is still clapping and standing."

"You'll have older people or younger people who don't even have kids on the team, but you know who they are,” said guard Erik Salminen. “You're just glad to see them supporting you, loving the sport, watching their town do what they can do."

Whether it's this April, November or even later, high school basketball will be back, and Negaunee will be ready for it. 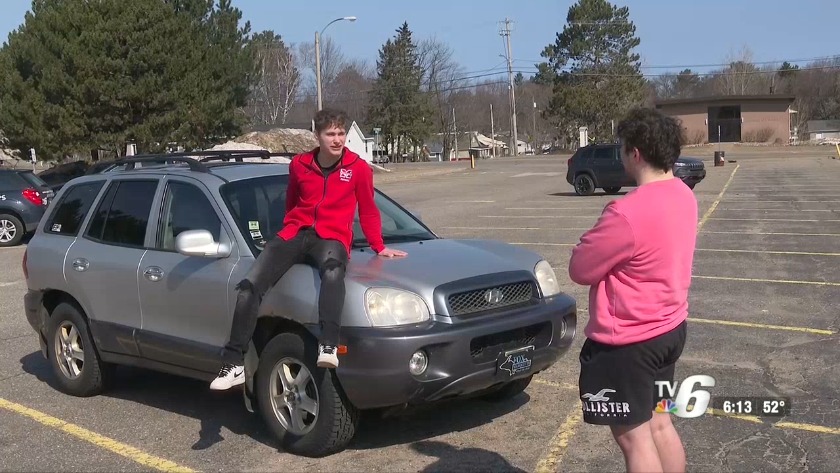 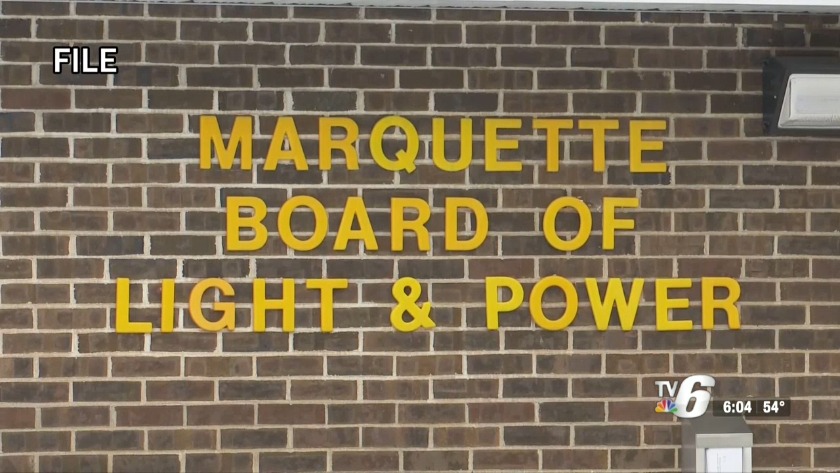 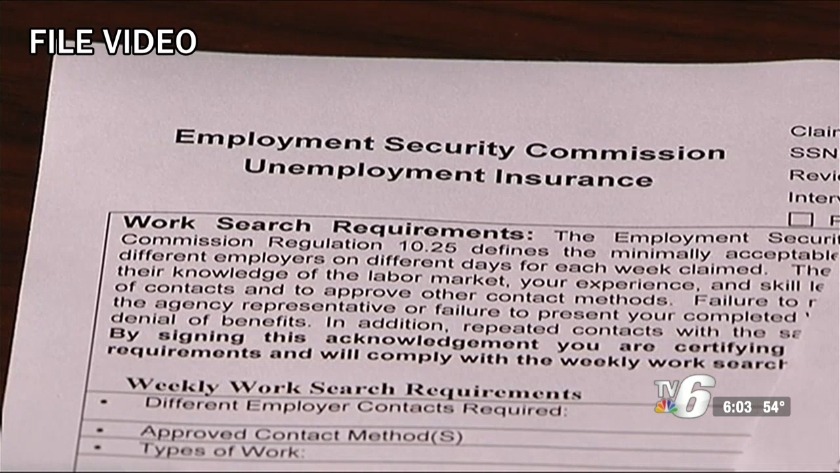