Heading up the top Wildcat power play unit, the two combined for three goals on the two-man advantage Friday evening in a late third period comeback to send the game to overtime for the eventual 3-3 tie.

De Mey boasted a career-high three-point night in the overtime tie Friday with a goal and two assists before following up with an assist in Saturday's comeback to bring Northern Michigan within one goal of the Huskies. His four-point weekend was a personal best for the young sophomore while it led all WCHA skaters. He also led the league in helpers over the two-day stretch with three, points per game (two) and power play points (three). His tally on the power play Friday night sparked the come-from-behind tie, putting the Wildcats on the board while assisting on the two other goals, all just within 2:02 of each other. With his goal on the five-on-three, de Mey's five total goals with the man advantage ranks second in the country while his eight goals ranks 10th in goals per game, averaging 0.80 through the first 10 games. He now holds a three-game point-streak and has highlighted the box score in nine of the Wildcats' 10 games. This is de Mey's third career weekly honor, including being named Forward of the Week twice in October. He was also recently named WCHA Player of the Month for October.

The first career WCHA honor for Ghantous, Andre led the Wildcats back in Friday night's tilt against St. Cloud State, recording the latter two power play goals within a stretch of 1:26 late in the third period to skate to a 3-3 draw with the Huskies. A career-high two-goal night on Friday was followed up by the first Wildcat goal Saturday night to extend his point (6-1-7) and goal streaks (5-0-5) to six and four games, respectively. Tallying two goals on the power play Friday evening, Ghantous ranks sixth in the nation in the category with three total, contributing in large part to the seventh-ranked Wildcat power play unit, operating at 27.1 percent and eighth-best scoring offense, averaging 3.90 goals per game. Among freshmen, Ghantous is 16th in the nation in points per game with an average of 0.90 points per game. Over the weekend of November 1-2, Ghantous led the WCHA in power play goals (two) and was tied for the top spot in goals (three) and goals per game (1.50). Finding success on half his shots on goal, he also boasted the top percentage with three goals on six attempts. Nationally, his three-goal weekend ranked third in the nation.

The Wildcats welcome Alaska to town next weekend as they return to their WCHA slate, November 15-16. Heading into this weekend's games, the two teams were tied for first in the league with 12 points each. With both the Wildcats and Nanooks hosting non-conference opponents over the weekend, they now sit just behind Minnesota State in a tie for second. 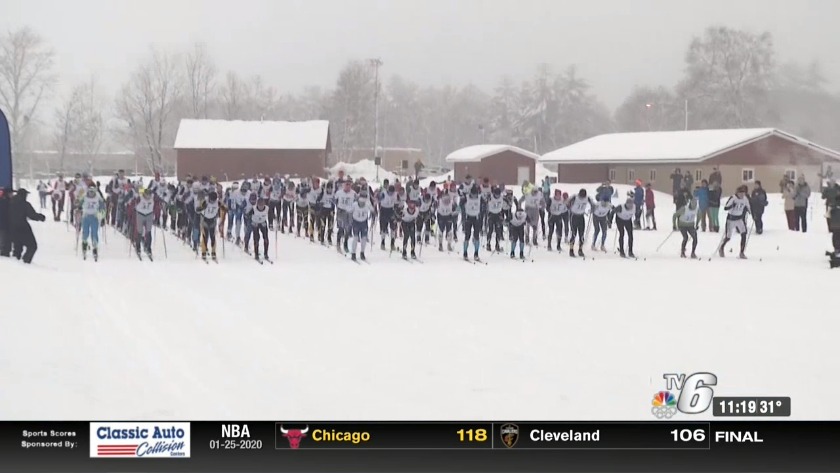 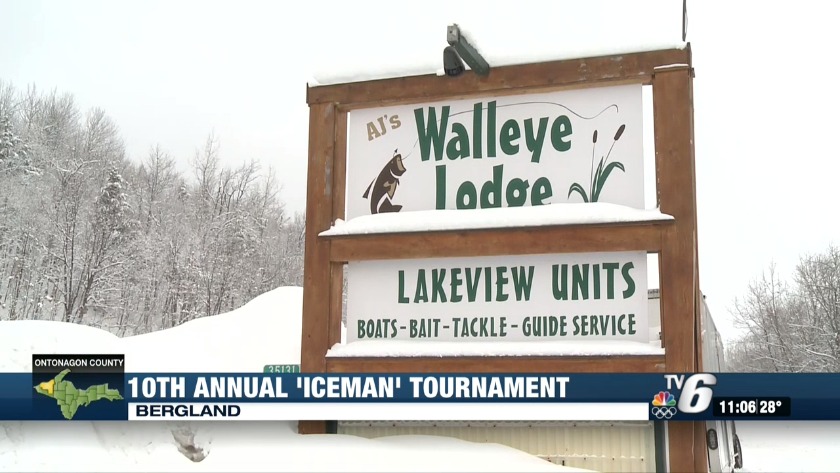 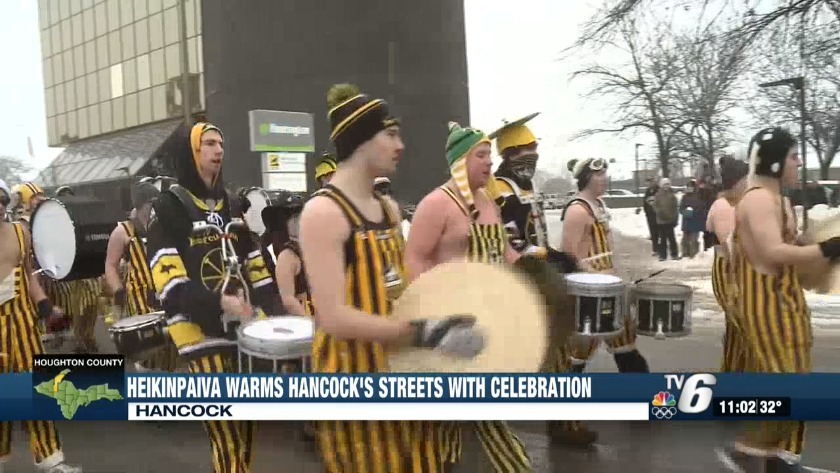