SCORING FIRST
The Wildcats got on the board quickly, scoring the first goal just 2:39 into the match. Sophomore Caroline Halonen (Hartland, Mich.) scored her second goal of the season on NMU's first shot of the game.

TAKE THE LEAD BACK
After Tech tied the score at 1-1 two minutes after NMU's goal, the teams went scoreless for nearly 30 minutes until Halonen was able to use a corner kick to find senior Gaelin Hirabayashi (Ijamsville, Md.) in the box who headed the ball into the net. The goal gave NMU a 2-1 lead that the Wildcats held for the remainder of the first half.

THE GAME WINNER
The hosts took advantage of a penalty kick to tie the game in the 83rd minute, but NMU answered with 2:33 left to play to win the game. Freshman Evelyn Flor (Hugo, Minn.) was able to find freshman Isabelle Brusilow (Grosse Point, Mich.) who then put the ball into the net to score her first career goal and game winner.

UP NEXT
The Wildcats will now return to the NMU Soccer Field for four straight home matches, starting with #3 Grand Valley State University on Friday afternoon. 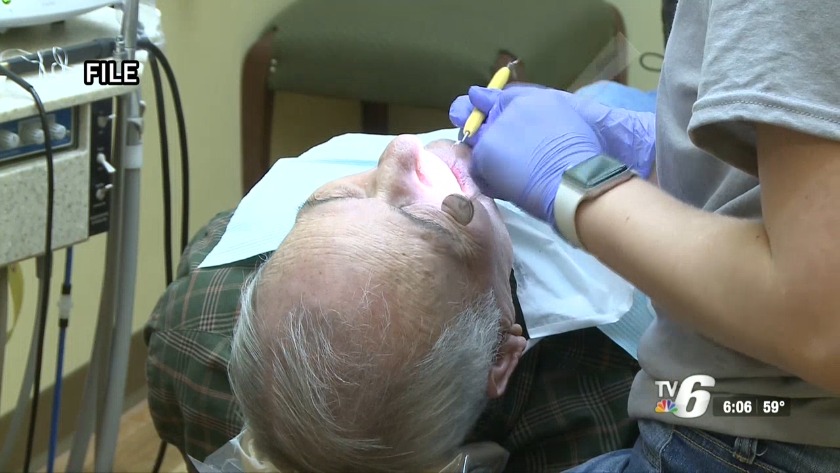 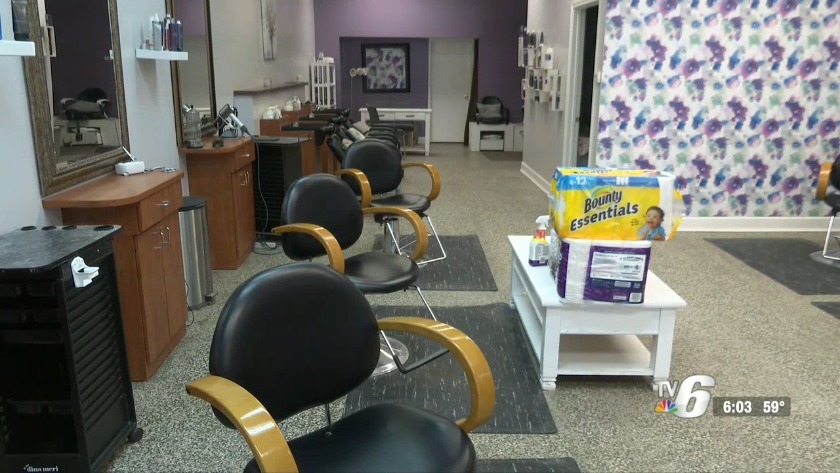 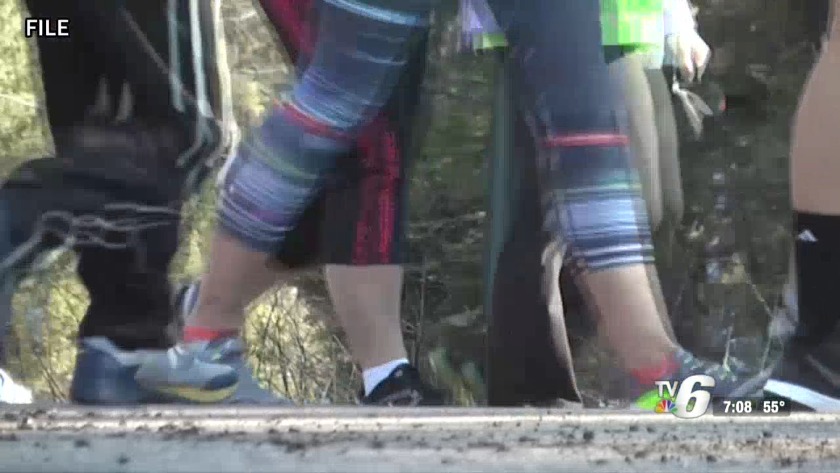