ALLENDALE, Mi. In stunning fashion, the Wildcat men upended a six-game win streak for No. 11 Grand Valley State University on Saturday afternoon with a 75-73 victory on the road.

The win also snapped an undefeated home court record for the Sawyers as they had won 10 straight in Allendale to start the season.

Parcher also led in three point shooting percentage, banking in 75 percent of his shots in the contest and was six of nine total, or 66.7 percent successful.

The Wildcats grabbed 26 rebounds in the contest, led by Olayinka with nine, who also led in overall field goal shooting percentage with 71.4 percent accuracy. He, along with Parcher, shot 75 percent from three.

The win, their third straight, improves the Wildcats to 10-9 on the season and are 7-4 in conference play.

FIRST HALF
The Wildcats held it close in the opening few minutes of the first half, tying the game up at 11-all half way through. Following an 8-0 run sparked by a three-point jumper from Sam Taylor, the men took the 13-11 lead.

After being knotted at 17-17 with 6:10 to go in the half, the Wildcats sunk five straight baskets from beyond the arc. Dolapo Olayinka, Marcus Matelski, Noah Parcher and Taylor all contributed to the 15 points late to put their team up seven going into the second half.

Taylor led the team with 10 points in the half while Matelski's three baskets for three gave him nine points heading into the final 20 minutes.

Along with his basket to spur the five-straight three's, Olayinka posted six rebounds, including five defensively to help boost his team to the lead at half.

With a 39.1 shot percentage from the field and perfect from the line, the two teams were even through the first 20 minutes at GVSU.

SECOND HALF
The Wildcats maintained their composure throughout the second half as GVSU attempted the late comeback, but were able to hold them off on the defensive end for the 75-73 final.

Seven of eight players contributed points in the match while Xavier Jones tallied an assist in his four minutes on the court.

Although outshot 48-43 through the final 20 minutes of play, and tested hard in their defensive end, the Wildcats pulled through and the second-best defensive team proved it's strength once again.

While being outshot 20-16, the Wildcats made their baskets count as they shot 57.1 percent from the field to earn the edge in their victory.

FLURRY OF THREES
The Wildcats recorded 14 three-pointers in the contest to advance past Grand Valley Saturday afternoon. They ended the first half with five straight for 15 points late in the half before opening the second half of play with another from Olayinka. Posting eight in the first half, the Wildcats added six more to their total for 14 on the day in the close victory.

INCHING CLOSER
Myles Howard broke into the single digits to tie the NMU school blocks record with his two in Saturday's win and is now just 10 blocks away from breaking the all-time school record of 212 blocks.

UP NEXT
The men are back on the court next Thursday, January 30, as they face Saginaw Valley State University in another road contest. Their tipoff is set for 8 p.m. following the women's game at 6 p.m. 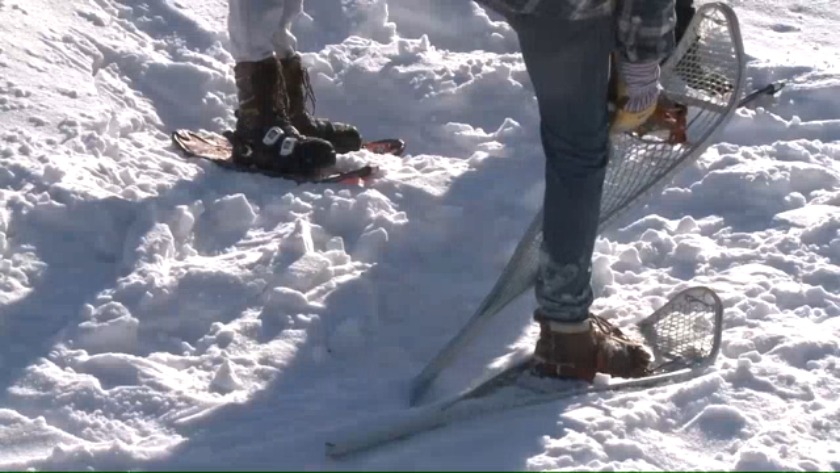 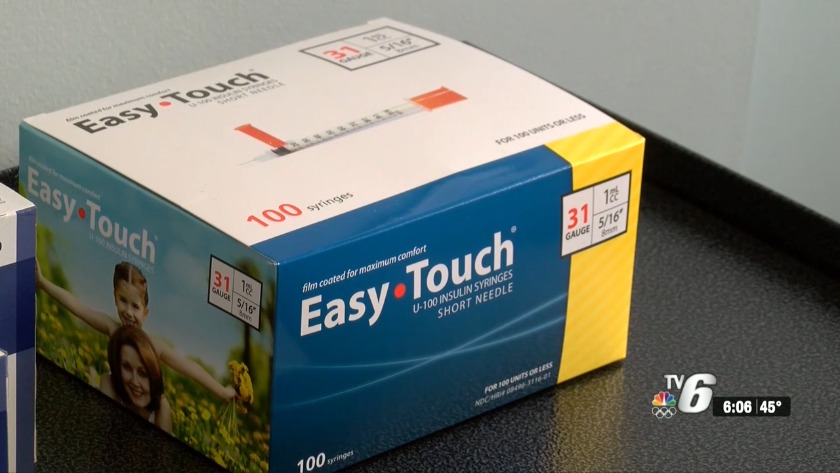 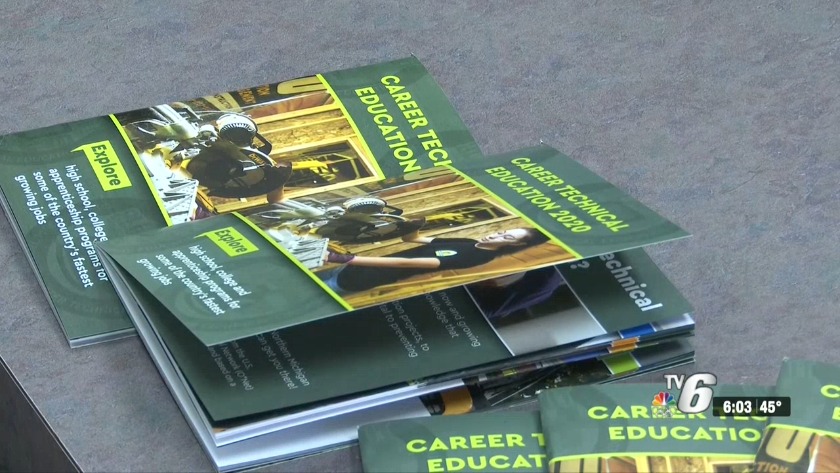