INDIANAPOLIS, In. The Michigan Tech football team has been selected to play in an NCAA Division II Football Showcase game when the Huskies host rival Northern Michigan October 12th at Sherman Field. The game will be in the "Hybrid" model, which provides flexibility to be distributed on TV and online.

The game also can be seen on WLUC-TV6 or FOX U.P.

The NCAA announced the 18 regular-season football games that will be showcased on ESPN3 or NCAA social media as part of a media agreement intended to promote the division on several platforms throughout the academic year.

The first 18 games of the football showcase are predetermined games, 16 of which are conference matchups. An additional four flex games — intended to highlight crucial matchups — will be finalized later in the season and played in November.

Now in its second year, the division's media agreement features two distribution models for football and basketball. For football, 11 games will be streamed on ESPN3, available on the ESPN App. Eleven additional football games are part of the hybrid model, and they have the flexibility to be distributed on TV and online. The division will work with the TV partners of the participating conferences and schools on the opportunity to air games on TV. These games also will be distributed online through NCAA social media accounts — specifically, Division II Facebook (facebook.com/ncaadivisionii) and Twitter (@NCAADII) — and through conference and school digital networks.

"It's always exciting to begin a new academic year and the start of the Division II season," said Terri Steeb Gronau, vice president of Division II. "We're looking forward to highlighting the teams that will be featured in the football showcase and promoting the Division II brand on several platforms for fans to see across the country."

Games included in the schedule were broadcasts selected from a pool of conference nominations. Of the 16 football-sponsoring conferences in Division II, 15 will be featured in at least one game. One conference declined to participate.

Of the teams competing in the slate of games, 15 appeared in the 2018 Division II playoffs, and 15 begin the 2019 season ranked in the top 25 of the American Football Coaches Association Division II poll.

"The football showcase features several great teams and matchups," said Daryl Dickey, chair of the Division II Football Committee and athletics director at West Georgia. "It's always fun to follow Division II football and celebrate our student-athletes for their excellence on the field, in the classroom and in the community."

The Huskies will kick off the 2019 season Saturday September 7th at Hillsdale beginning at 1 p.m. eastern time. This Saturday Tech is teaming up with Tadych's Econo Foods for a kickoff scrimmage at Sherman Field. This event, which starts at 2:30 p.m. and runs until 4:00 p.m., is also the launch event for this year's Huskies Lend a Paw to Big Brothers Big Sisters. 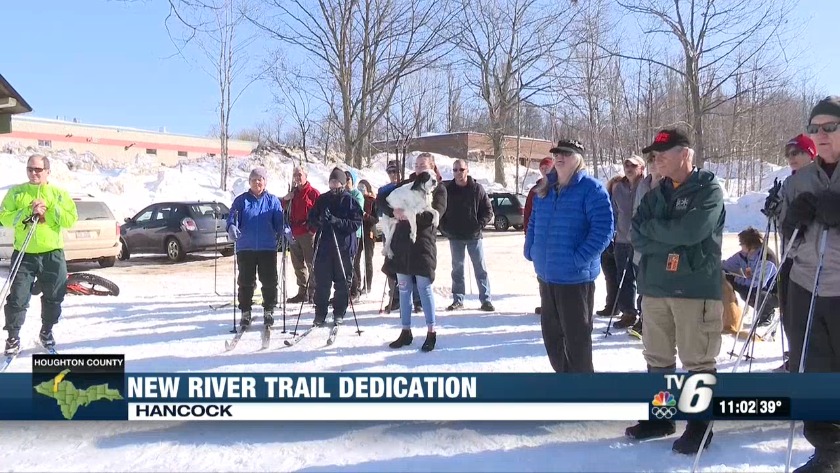 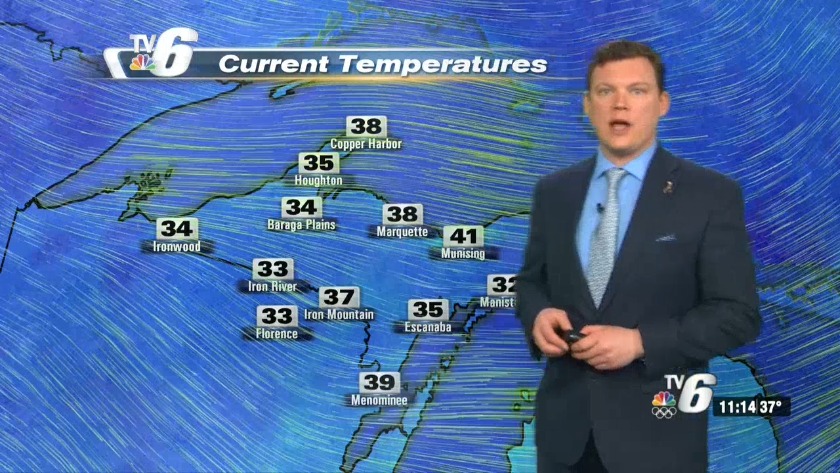 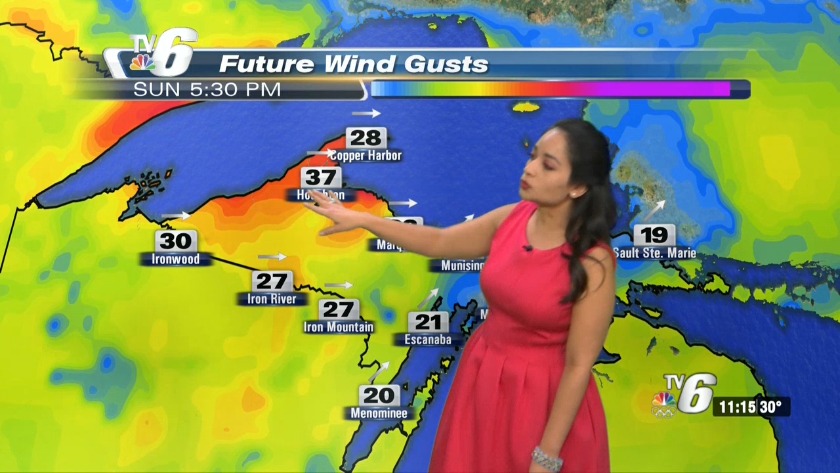