ISHPEMING, Mi. Another day of stellar skiing saw the Northern Michigan University nordic ski team capture first place in both the men's and the women's competition.

MEN'S 20K
In the overall category, Kjetil Banerud placed second overall and first among the Wildcat men in the 20k classic when he crossed the finish in 58:33.4. He was followed shortly thereafter by Daniel Streinz who took bronze in 58:42.7.

Maurus Grond cracked the one hour marker when he crossed the line in 59:16.3 for fifth overall on Sunday.

WOMEN'S 15K
As with their success on day one of the regional meet, the Wildcat women took the top two spots as Hilde Eide finished first in 55:15.4 while Nadine Matter earned silver with her finals time of 55:58.0.

Malin Boerjesjoe was not far behind as she contributed more points to the team score with her fourth place finish in 56:04.7.

Savanna Fassio rounded out the top-five in the women's race when she crossed the line in 56:18.5 for fifth overall.

UP NEXT
The two teams will wait to name their individual qualifiers for the NCAA Championship meet when final scores are reported Monday, February 24.

The National Championship meet will be held at the CrossCut Ski Center in Bozeman, Montana, March 12-14. 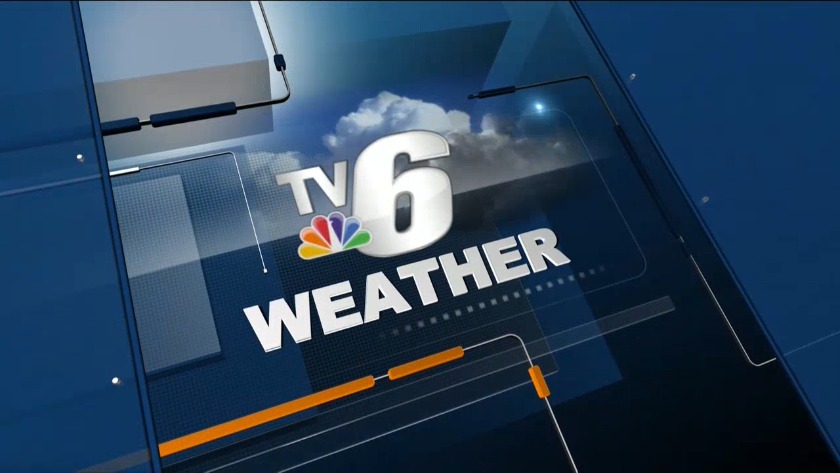 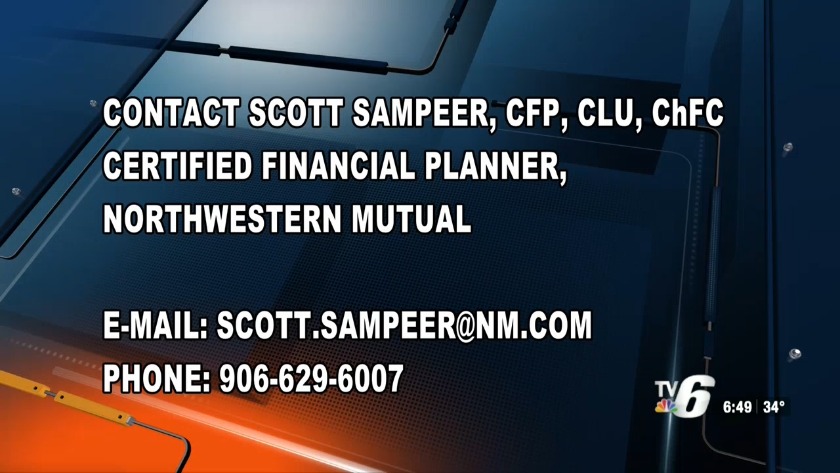 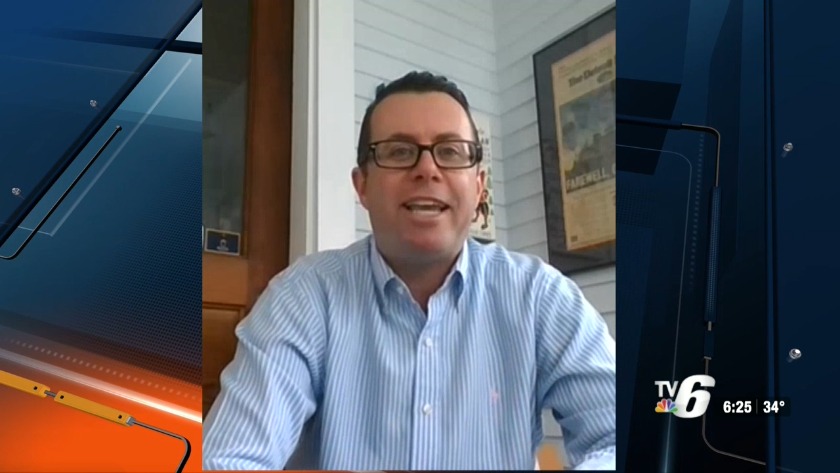