MARQUETTE, Mi. The Northern Michigan University Athletic Department presents the 2019-20 Wildcat Awards. This year, the awards will be presented through the next several days through social media and the official NMU Athletics website.
Awards will be presented through Monday, May 4, finishing with the the announcement of the Gildo Canale Outstanding Senior Award, Athletes of the Year, and Team of the Year.

RECORDING BREAKING PERFORMANCE
Myles Howard received the Best Record-Breaking Performance after he set a new school record for blocked shots in a career. Finishing with 226 blocks over his four years at NMU, Howard set the school record with his third block of the game against the University of Wisconsin Parkside on February 6 in the Berry Events Center. The senior broke the previous record of 212 set by NMU Athletics Hall of Famer Ricky Volcy.

MOST INFLUENTIAL/SUPPORTIVE FACULTY MEMBER
Dr. John Rebers, a biology professor at NMU, was named the Most Influential/Supportive Faculty Member this year. Rebers was nominated primarily for his efforts in December and January with NMU Football recruiting events. Rebers participated in five seperate events during those two months and was willing to spend up to three hours with prospective student-athletes and their families. According to Assistant Football Coach Scott McDougall, "Dr. Rebers always had a positive and light-hearted manner he would show up in and has a way to make prospective student-athletes feel right at home at NMU." 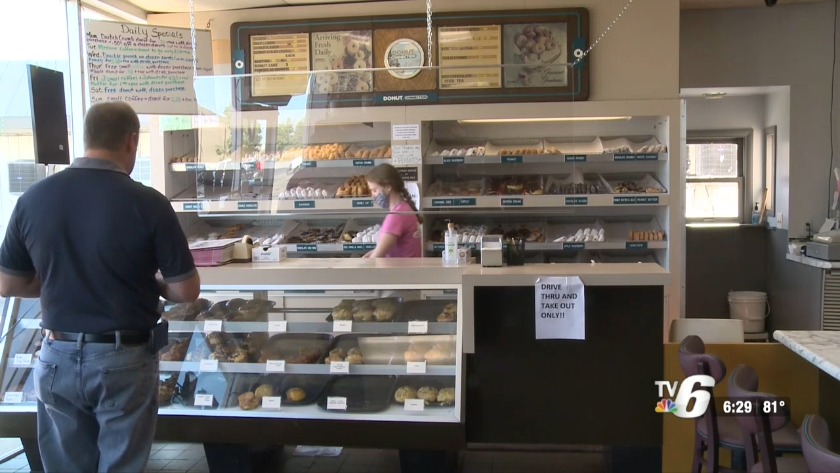 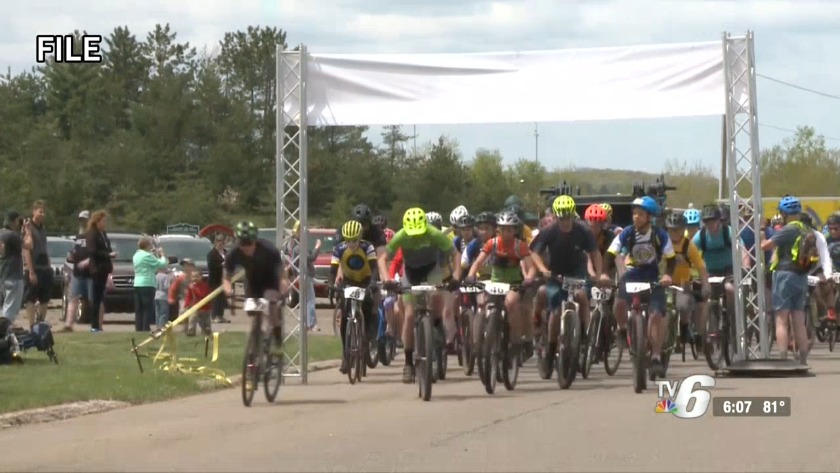