HOUGHTON, Mi. Head Coach Sam Hoyt and the Michigan Tech women's basketball program are pleased to announce the upcoming 2019-20 schedule. This year's slate of games will include 13 regular season home dates, with the home opener scheduled for Friday November 22nd against Concordia-St. Paul. Tech will play an exhibition home contest against Finlandia November 1 and return to NCAA Division I University of Wisconsin-Green Bay for an exhibition battle Thursday October 24.

The Huskies will meet some familiar foes once again this season, with some new opponents added to the non-conference schedule. Tech opens the year Saturday November 9th and 10th at the Lewis Invitational followed by a trip west to Minnesota the following weekend. The Huskies are at MSU-Moorhead November 15 before taking on St. Cloud State in Moorhead on November 16. The Huskies will then take Sunday off before visiting Minnesota State on Monday November 18.

The Huskies will battle Ashland and Wayne State one time in 2019-20 while facing the other GLIAC schools twice, once at home and once on the road. Tech also plays Parkside, Purdue Northwest, Lake Superior State, Ferris State, Grand Valley State, and Davenport again this season. Tech's second showdown against rival Northern Michigan is the regular season finale in Marquette February 27.

The Huskies completed the 2018-19 season with a 21-9 overall record and a 16-4 mark in the Great Lakes Intercollegiate Athletic Conference. The Huskies claimed their 16th GLIAC North Division/Conference title this season and were the No. 3 seed in the conference tournament. 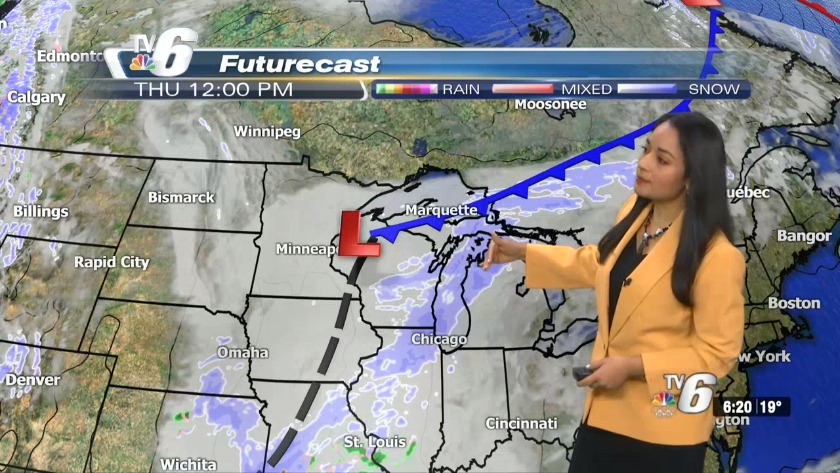 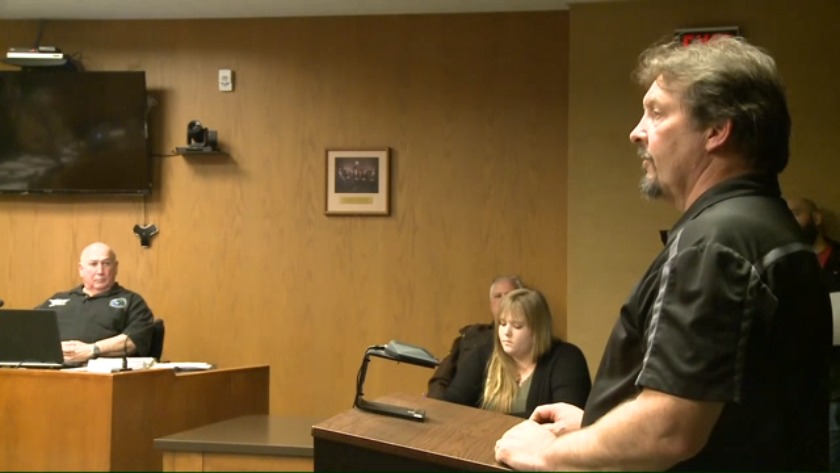 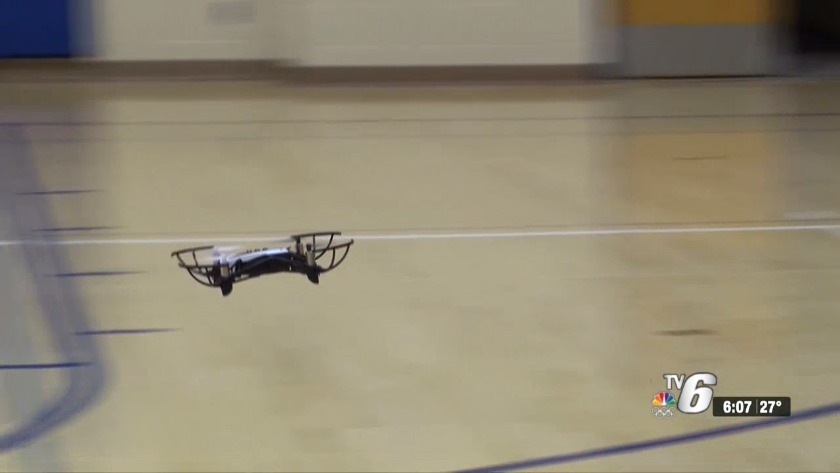