HOUGHTON, Mi. Head Coach Steve Olson and the Michigan Tech football program are pleased to announce the 2020 schedule. The Huskies will play 10 contests, which include two non-conference matchup's and eight battles against Great Lakes Intercollegiate Athletic Conference opponents. There will be six home games at Sherman Field at Kearly Stadium this season, including the season opener September 12.

McKendree University will be the opponent for a non-conference showdown on opening day at 1 p.m. eastern time. Tech then heads to Saginaw Valley State to kick off the GLIAC schedule on September 19 beginning at 1:30 p.m. The Huskies then come back home to play four straight contests in Houghton. The stretch begins against Wayne State September 26 at 1 p.m. followed by the second non-conference game of the season against Hillsdale October 3 at 1 p.m. The Huskies return to conference play starting with Ashland on October 10 at 1 p.m. followed by a meeting with Ferris State on October 17 at 1 p.m. to wrap up the four game homestand.

The Huskies will be on the road for three of their final regular season games of the 2020 schedule. Tech heads to Marquette to battle rival Northern Michigan for the annual Miner's Cup game October 24 followed by a trip to Northwood October 31 at 1 p.m. The Huskies are back at Kearly Stadium for Senior Day against Davenport November 7 at 1 p.m. and travel to Grand Valley State November 14 for the regular season finale. The start time for the week 10 game against the Lakers is set for 1 p.m. as well.

The Huskies wrapped the 2019 season 5-5 overall and finished fifth in the GLIAC standings. The Huskies secured the Miner's Cup for the 10th straight season with a 24-20 victory over rival Northern Michigan October 12 at Sherman Field at Kearly Stadium. 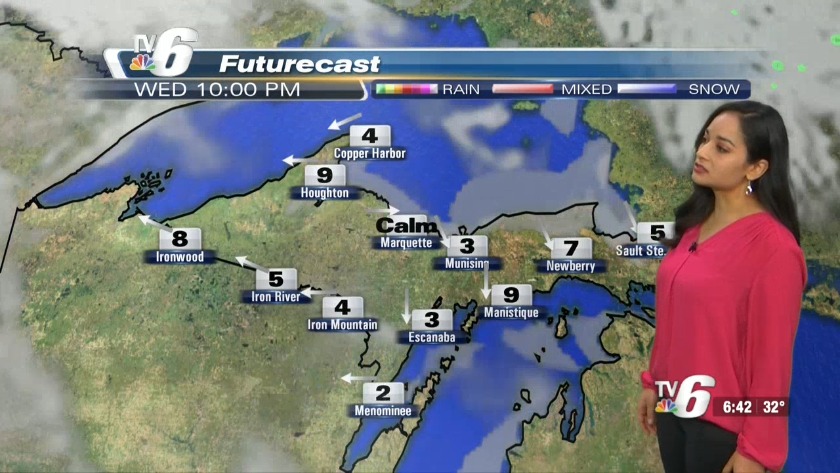 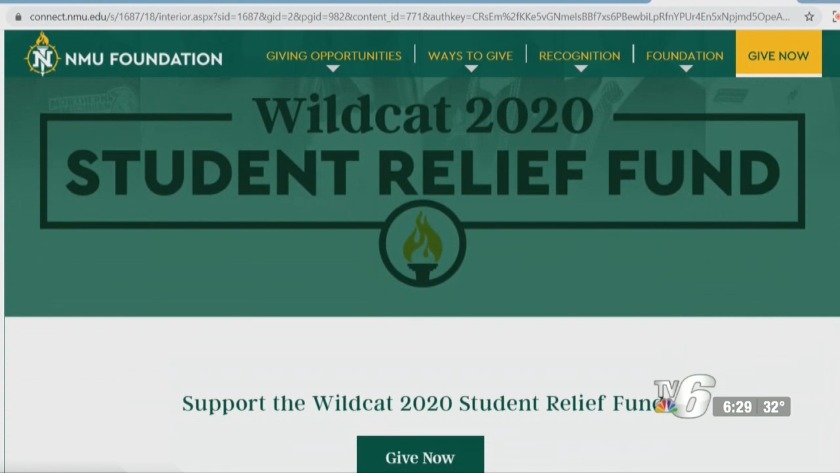 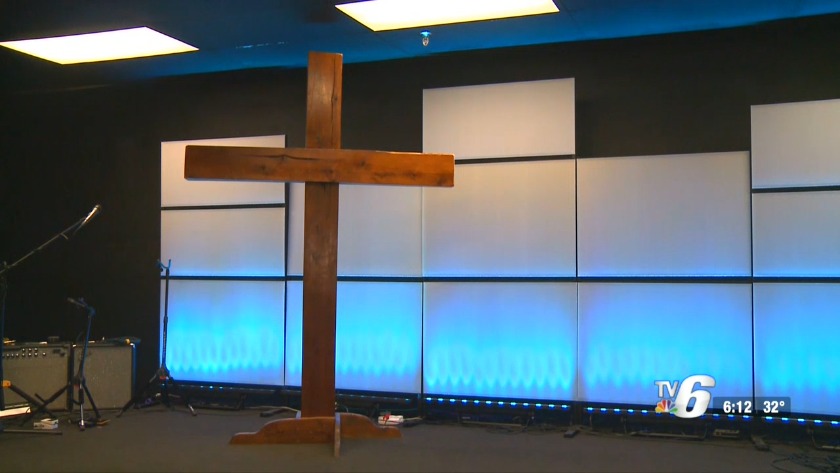