"Any playoff win is big and that was a big one tonight," Tech coach Matt Jennings said. "We haven't seen that team in a while and they've improved and have some weapons offensively.

"The first two sets were some of the best volleyball we've played in the last two weeks. We weren't very pleased in the third, but it took us halfway through the fourth to get back in control."

The Huskies jumped out to a 2-0 lead, dominating in most of the first two sets. A 5-0 lead on the serve of Anna Jonynas in the first got the home team settled in. A 6-1 run built the lead to 21-14. MacAulay Petersen had three of her six kills in the opening frame down the stretch for a 25-16 win and 1-0 lead.

Jonynas again served the Huskies to an early lead in the second, 7-1. The Black and Gold held the six-point cushion throughout the second and were again fueled by Petersen with seven kills in the 25-17 win.

"They were getting better as the match went on," added Jennings. "They have a lot of weapons and figured out a way to get to us."

The Lakers kept it close early in the fourth with each team going on mini 3-0 runs. Tech finally took control with a 6-1 run that turned into the Huskies scoring 11 of the next 14 points for a 21-15 lead. Olivia Ghormley had a pair of kills down the stretch and, fittingly, Petersen put down the last kill for a 25-20 win.

"MacAulay responded for us in the fourth and showed her leadership," Jennings said. "She's been inspiring for us all season and has worked so hard for this."

Briana Sharkey had a career match with 49 assists, 10 digs, three kills, and a block.

"To start for the first time at home, in a playoff game, against a good team, is ice water in her veins," said Jennings. "She capitalized on a great opportunity and gained a ton of quality experience."

The Huskies will now play No. 6 seed Northern Michigan in the GLIAC Semifinals on Saturday hosted by No. 1 seed Ferris State. The Wildcats upset No. 3 Saginaw Valley State.

"I think we just need to be sharp and dialed in," Petersen said. "We have to focus in on every point and not take anything for granted."

"We just need to play together, play as one unit, and rise to the occasion," Jonynas added. "We do everything for our seniors, and we want to keep playing with them."

Ferris State and Wayne State will play in the other semifinal.

Wildcat Men pull away in second half to defeat Panthers

Double-doubles from Schultz and Honkala help NMU Women past Davenport 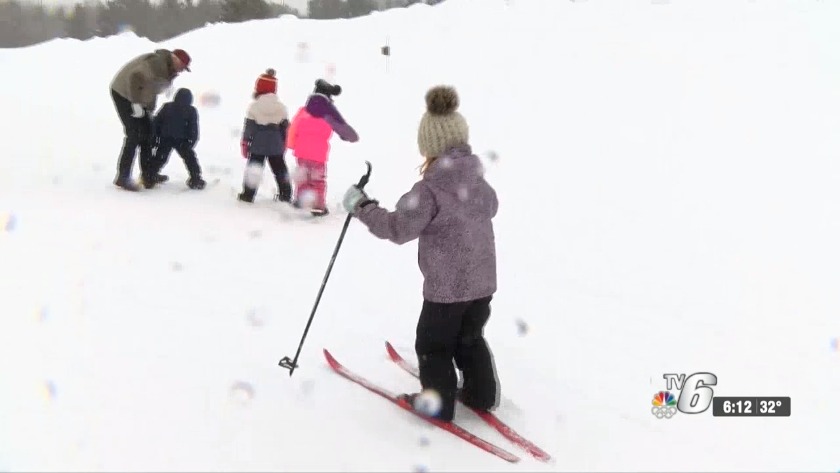 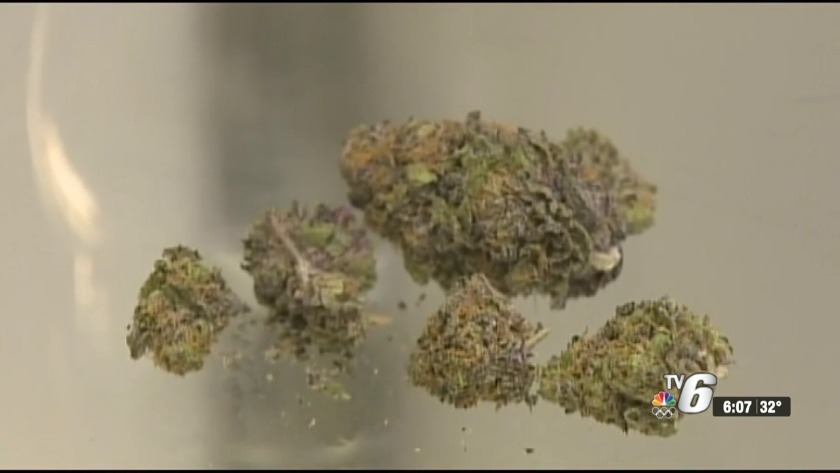 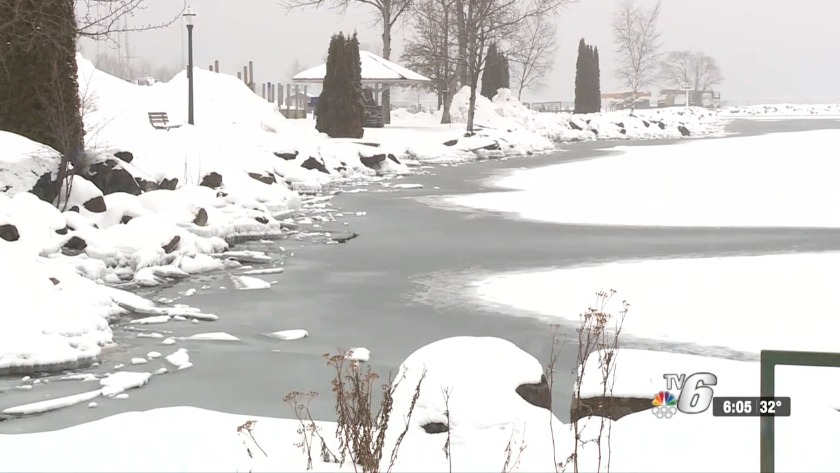 Wildcat Men pull away in second half to defeat Panthers

Double-doubles from Schultz and Honkala help NMU Women past Davenport