MARQUETTE, Mich. (WLUC) – The 2018-19 season tees off for the Northern Michigan University Men's Golf team this weekend as they head to Bark River, Michigan and the Sage Run Golf Course to compete in the Island Resort Collegiate on September 1 and 2.

Black missed the fall season last year due to injury but returned for the spring and competed in five events, highlighted by his performance at the Greyhound Invitational where he posted rounds of 75, 75 and 76.

Fontinha participated in eight events last year. His season-best outing was at the Saginaw Valley State Invitational at the Cherry Blossom Golf Course where he shot back-to-back rounds of 71.

Pouliot enters his senior season coming off a season that saw him compete four times last fall. He post a best round of 73 on the first day of the Doc Spragg Invitational and then added a score of 75 at the Great Lakes Intercollegiate Athletic Conference North Championships.

NMI will have strong representation at NCAA Swimming and Diving Meet 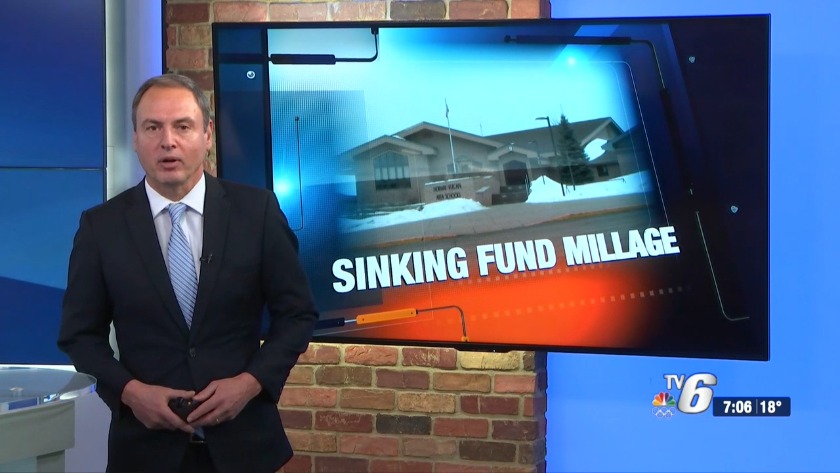 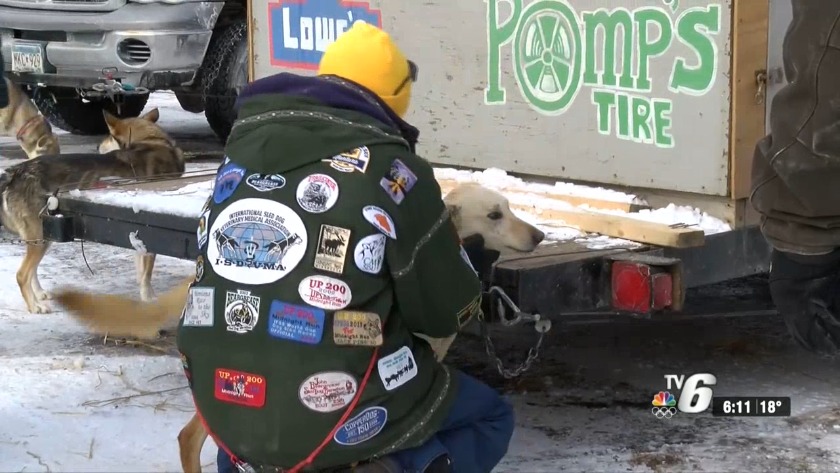 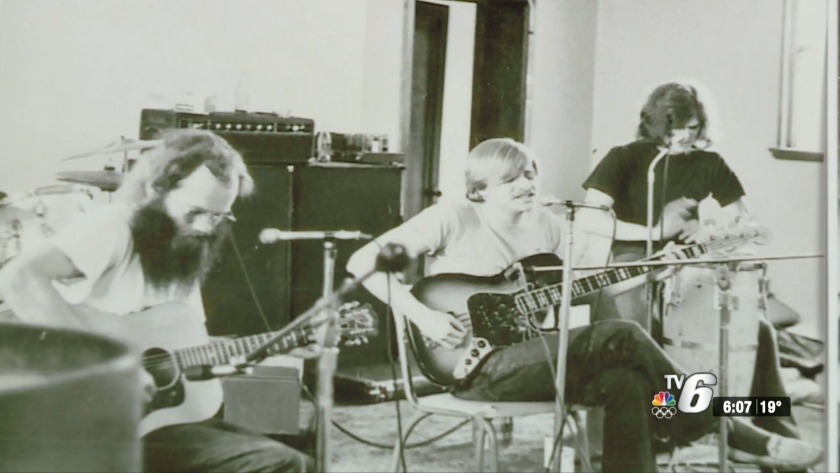 NMI will have strong representation at NCAA Swimming and Diving Meet