Keeping things tight in shots early, the Mavericks drew first blood for the second consecutive night when they snuck one past Nolan Kent in the crease at 13:35 of the opening period. The goal with under seven to play in the first period would eventually prove the game-winner as the two teams skated to a scoreless draw the rest of the way.

A late breakaway from Griffin Loughran as the clock ticked under 10 seconds remaining in the first gave the Wildcats a chance to knot things up but a Maverick defender got a piece of the puck and knocked it off Loughran's stick as time expired as the Wildcats found themselves down 1-0 after one period.

The Wildcats outshot their opponent 8-7 in the second period but were unable to crack the Mavericks' netminder Dryden McKay as they skated to the second intermission still trailing 1-0.

The final period nearly echoed that of the second, with both teams battling but the Wildcat offensive was stalled in the Maverick zone and were handed their first shutout of the season, 1-0 at Minnesota State.

KEY STATS
The Wildcats led in shots on goal, holding the narrow 22-21 margin over the third-ranked Mavericks.

With five men skating on the defensive end for the better part of the second half Saturday night, the Wildcats jumped in front of 20 shots to keep NMU within one all night.

Although scoreless with the man advantage, the Wildcats were perfect on the kill, stifling all three of the Mavericks' chances, including a five minuet major taken just six seconds into the second period.

Nolan Kent made 20 saves on 21 shots, allowing just one goal on the night in the loss.

Senior captain Philip Beaulieu led in total shots taken, firing six towards the net while three found their way to Mavericks' goaltender McKay in the crease. Andre Ghantous also fired three on net, tied with Beaulieu for the team-best.

UP NEXT
The Wildcats return home for a crucial series against Bemidji State as the two teams battle in hopes of taking second place in the WCHA standings heading into the final few weeks of the regular season.

Puck drop on Friday night is set for 7:07 p.m. at the Berry Events Center. 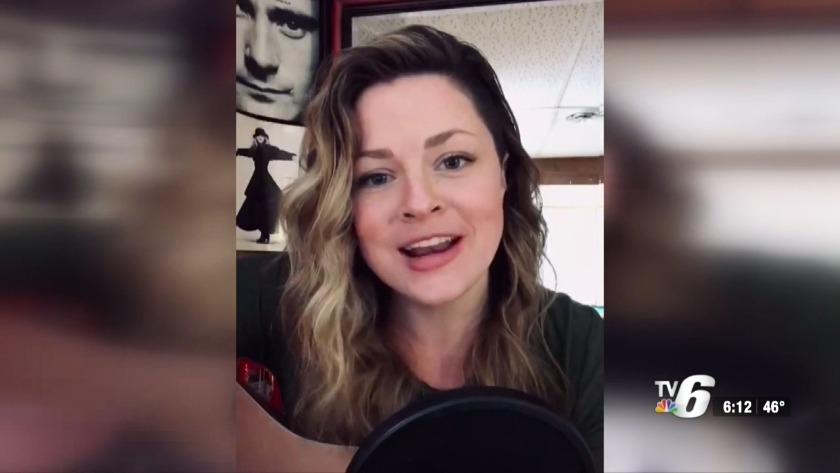