Monroe, a native of Green Bay, Wisconsin, has already earned numerous accolades for his play on the court this season, including being picked for NABC All-American and First Team NABC All-Midwest District honors at the beginning of the week. It was the second time that Monroe was named to the All-Midwest District Team in his career, after being chosen for the honors following the 2017-18 campaign. In that same season, Monroe was also a D2CCA Second Team All-American.

Monroe set new career scoring records for Michigan Tech and the GLIAC while also breaking the single game scoring record for Tech and the conference with 53 points at Grand Valley State January 23. Monroe ended his career with 2,542 points and racked up 1,875 points in regular season conference contests over the course of his career to establish that new benchmark.

Monroe surpassed Michigan Tech's all-time career scoring record of 2,360 points, which was set by Larry Grimes from 1968-72, at Lake Superior State February 15. Monroe led the GLIAC in scoring this year, averaging 23.0 points per game. He also wrapped up the year averaging 6.9 rebounds and 2.3 assists per contest. Monroe connected on 50.3 percent of his shots from the field. Following the 2017-18 season, Monroe was named to the D2CCA 2nd Team All-American and All-Region and NABC All-District Teams.

Michigan Tech closed the season 23-8 overall and finished second in the GLIAC North Division and third in the overall regular season standings. The Huskies defeated Northwood this past Sunday 68-57 to claim the 2020 GLIAC Tournament Championship, the third in program history. 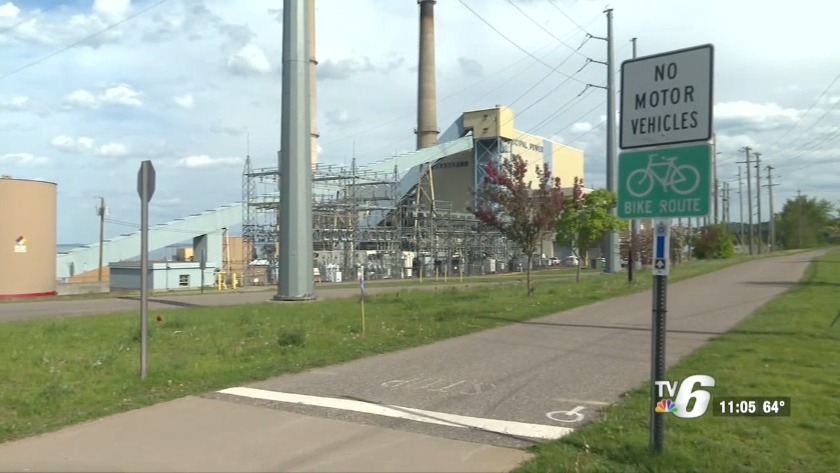 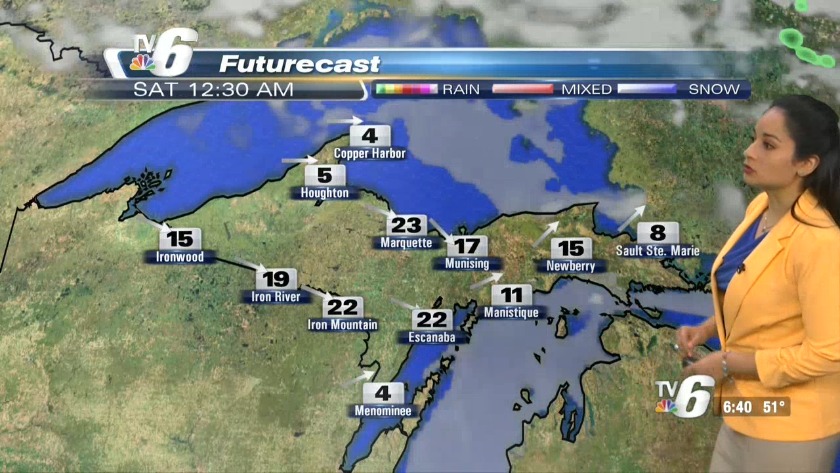