BAY CITY, Mi. Michigan Tech junior guard Dawson Bilski has been selected the Great Lakes Intercollegiate Athletic Conference North Division Player of the Week, announced by the conference office on Monday. Bilski helped guide the Huskies to a pair of big GLIAC wins over Lake Superior State and No. 8 Ferris State this past week.

Bilski, who hails from Powers, Michigan, averaged 25 points for the two games and poured in a career high 29 points against the Lakers on Thursday. He also scored the Huskies first 14 points in the game on Thursday against Lake Superior State. Bilski connected on 17 of 24 field goals (70.8%) and fired in 11 of his 12 three-point attempts (91.7%) combined for the week. In addition, Bilski averaged five rebounds per game, dished out two combined assists, and came up with two steals. On the season, Bilski is averaging 15.2 points (9th GLIAC), 3.9 rebounds, and 2.1 assists per game.

The Huskies are on the road this week for two more GLIAC games beginning Thursday when they battle Grand Valley State followed by a showdown at Davenport Saturday. Thursday's tip-off is scheduled for 8:00 p.m. eastern time followed by a 3 p.m. eastern start time for Saturday's game. 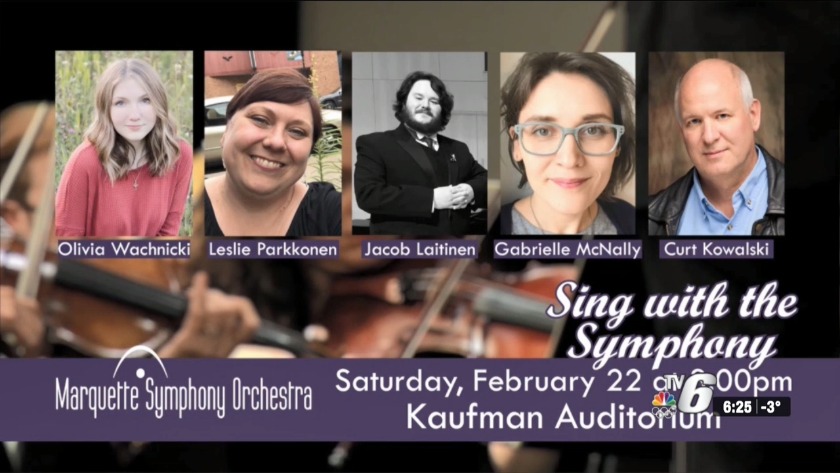 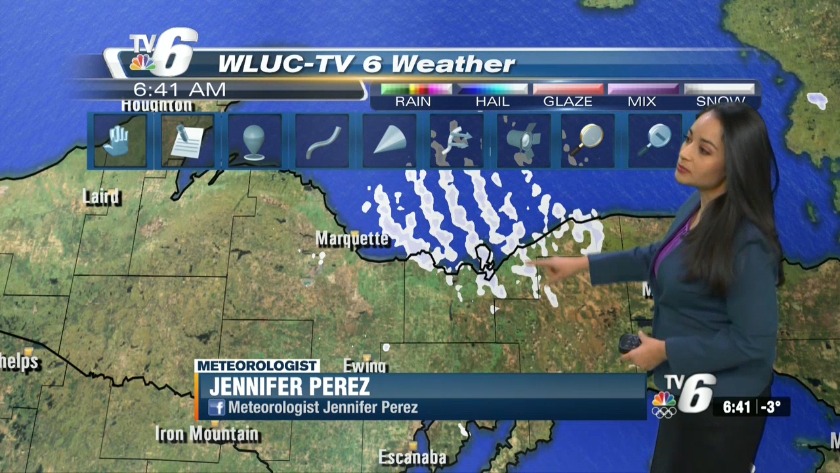