ROMEOVILLE, Ill. (WLUC) – The Michigan Tech women's basketball team had a strong start to the 2019-20 season Saturday with a 73-63 win at Lewis University in the GLIAC/GLVC Crossover Tournament Saturday. The Huskies were able to outscore the Flyers 24-11 in the second quarter to turn the tide of the game in their favor.

"I thought our players showed a lot of grit today," Michigan Tech Head Coach Sam Hoyt said. "Lewis came out hot in the first quarter, but we settled in defensively and started getting some stops in the second, which really propelled our offense. Cassidy Trotter was a big scoring spark for us today and it was great to see her playing aggressive right from the start. Abbie Botz stepped up and scored some big baskets late in the game as well. Overall, it was a great TEAM win today over a very talented Lewis team."

Senior Abbie Botz secured the first two points of the season for Michigan Tech (1-0) when she came up with a steal and cashed in a layup on the offensive end of the floor. The two teams traded baskets until Lewis (0-1) strung together a couple of field goals to go up 12-8 with 6:45 left in the first quarter. The Huskies then tied the game at 14-14 on a triple courtesy of sophomore Ellie Mackay at the 5:18 mark only to see the Flyers go up 20-15 on a Dajae Black layup with 2:28 remaining in the first.

Junior Cassidy Trotter converted a conventional three-point play with eight seconds left in the first period which closed the gap to 20-18 and sparked the Huskies offense going into the decisive second quarter. Tech got the ball first to open the second and Trotter promptly knocked down a triple to vault the Huskies back in front 21-20.

The Flyers momentarily regained the edge 22-21 on a layup from Rachel Hinders at the 9:25 mark, but it didn't last for long. Trotter dialed in another trey on the next possession to give the Huskies a 24-22 lead once again. Up 30-27 with 5:27 to go until the half, Tech began to create some separation in the final moments of the second period. Junior Baillie McGirk connected on a jumper and then came up with a steal to setup a Mackay triple to make it 35-27 with 4:20 showing on the second quarter clock.

Tech's advantage then grew to double digits for the first time when Trotter created points with a steal and subsequent layup to push the advantage to 37-27 with 2:25 to play in the second. Senior Hannah Hobson found the target from long distance in the final minute of the second quarter to make it a 42-29 score. The Huskies eventually carried a 42-31 lead into the locker room at halftime.

The Huskies never trailed the rest of the way, but the Flyers were able to stay within striking distance. However, each time Lewis appeared to be making up ground the Huskies had an answer. The Flyers cut their deficit to 52-45 with just under three minutes to play in the third quarter, but a layup courtesy of Trotter made it 54-45 with 1:02 to go in the third. Sophomore Sloane Zenner opened the fourth quarter with a triple to bump the lead out to double digits again at 57-45, which helped keep the Flyers at bay. Lewis would get no closer the rest of the afternoon as Tech continued to hit key shots in big situations down the stretch to preserve the win.

Trotter powered the Huskies on Saturday with 19 points, four rebounds, and seven steals on the defensive end of the floor. Botz followed with 15 points and a team high seven rebounds while Zenner rounded out the double-digit scorers with 14 points. McGirk collected eight points, reeled in six rebounds, and was one of three Huskies players to distribute two assists.

The Huskies will close the weekend Sunday afternoon when they play William Jewell for the first time in program history in game two of the GLIAC/GLVC Crossover Tournament hosted by Lewis. The tip-off is slated for 2 p.m. eastern time. 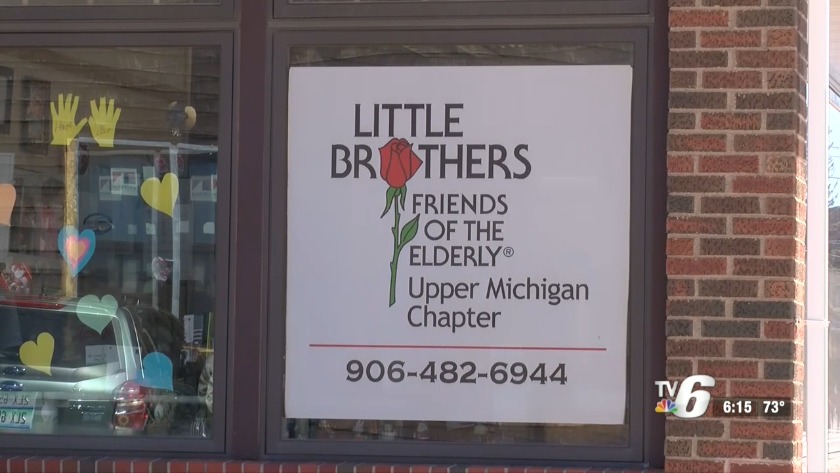 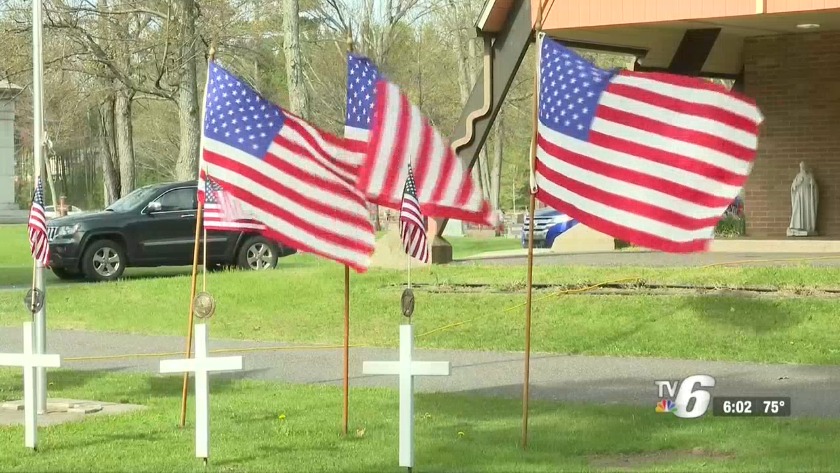 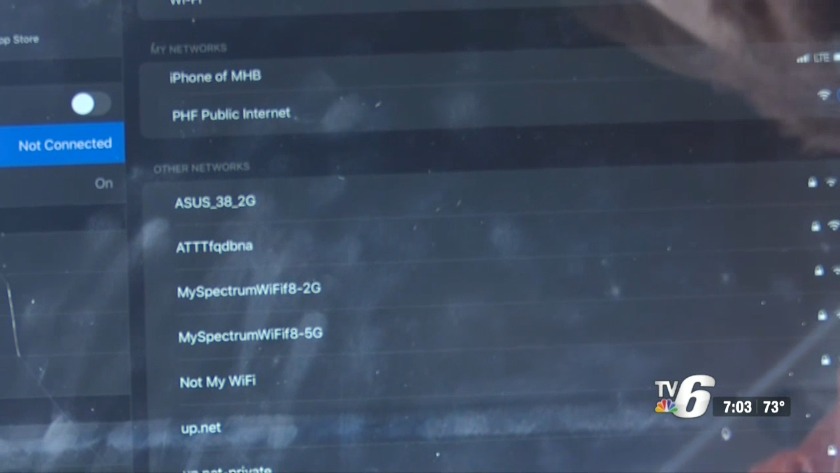