"Our guys did absolutely phenomenal," Tech coach Joe Shawhan said. "We would like to get better in a lot of ways, but we'll take them any way we can take them."

"It was a gutsy effort. Every one of our guys did an outstanding job. It's another one-goal victory, and we're happy we can send all of our fans who traveled down home happy."

Tech (7-6, 5-5 WCHA) jumped out to a 3-0 lead. Raymond Brice opened scoring 2:08 after puck drop for his first of the season. Seamus Donohue assisted on the goal to extend his point streak to five games.

"It feels good to get a sweep," Brice said. "I was just trying to get the puck to (TJ) Polglaze driving the net. It happened to go in."

Alec Broetzman made it 2-0 6:00 into second, scoring his fifth of the season. The Huskies created a 2-on-1 out of the half wall, and Parker Saretsky fed Broetzman for the quick wrist shot. Greyson Reitmeier also assisted.

Eric Gotz scored 7:25 later with a wrist shot through traffic that deflected into the net. Logan Pietila and Brian Halonen assisted on the second of the season by Gotz.

The Wildcats pulled goaltender Nolan Kent with 3:11 left in the third and the Huskies holding on to a 3-1 lead.

Adam Roeder made it a one-goal game with 1:12 remaining with the extra attacker. Joseph Nardi and Philip Beaulieu were credited with the assists.

The Huskies kept the puck out of their net from there to seal the win. Jurusik had 10 saves in the third period and his defenseman blocked five shots in front of him.

There was a scrum in the corner with 1.2 seconds showing on the clock and the officials handed out 17 penalties. In a relatively disciplined game before that moment Tech was whistled for only one penalty and NMU had two.

Jurusik also had 10 saves in the first and 13 in the second for his fourth straight win. He improved to 6-3 on the season.

"It was a fun game," Jurusik said. "That's what it takes to win a Saturday night game on the road. We had to dig deep to pull out the victory."

Tech travels to Alaska next weekend for a WCHA series on November 29-30.

"Four wins in a row is obviously big," Brice said. "Hopefully we can carry that into Alaska next weekend."

It will be the second meeting between the two teams after they played in the WCHA opener on October 11-12 at the MacInnes Student Ice Arena. 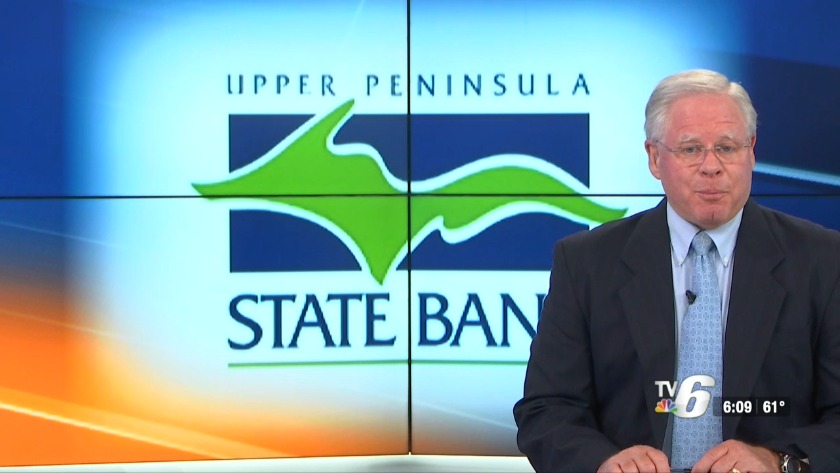 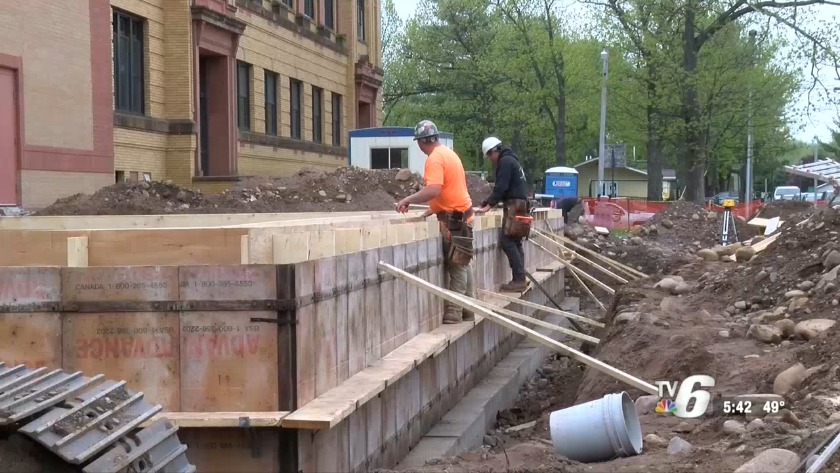 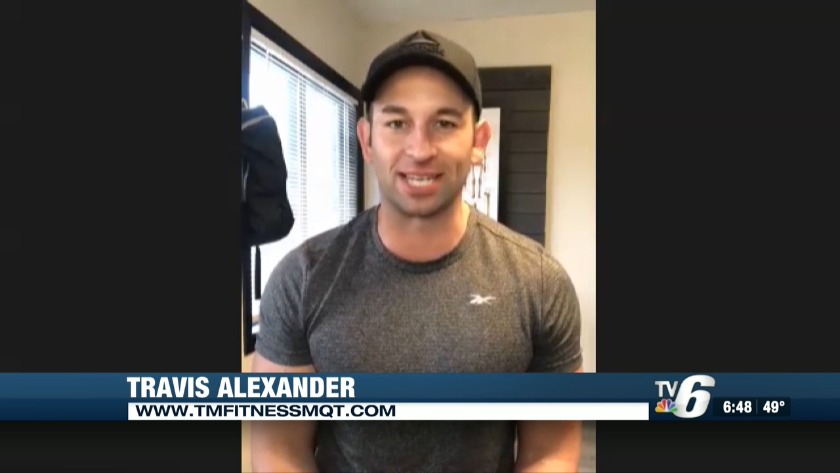 Video: Opening up the UP: Fitness Industry adapts

Video: Opening up the UP: Fitness Industry adapts