HOUGHTON, Mich. (WLUC) – Olivia Ghormley of the Michigan Tech volleyball teams has been named the GLIAC North Division Player of the Week. Ghormley led the Huskies to a 3-1 record at the Country Inn & Suites Keweenaw Classic and led the league with a 4.29 kills per set average on the weekend.

Ghormley, a native of Oneida, Wisconsin, was named the Keweenaw Classic All-Tournament Team after racking up 60 kills with a .320 hitting percentage and 41 percent kill percentage on the weekend. She was the only player in the entire league to hit over .300 and have over four kills per set and had the highest hitting percentage (.320) in the GLIAC among attackers who had over 100 attempts. She also had the second-most points per set on the weekend (4.4) in the North Division and third-most in the whole league.

"It's fantastic to see Olivia start the season off so well," Tech coach Matt Jennings said. "Looking to build off last season's performance, she worked very hard this offseason to not only keep it going in the right direction but to find ways to expand her game. She had a great opening weekend and it was a lot of fun watching her and her teammates play together out there."

The Huskies swept No. 9 Southwest Minnesota State Thursday and Mary and Minnesota Crookston on Friday. The lone loss was to Upper Iowa in five sets Saturday. Ghormley had double-digit kills in three of the four matches. She had eight kills and three blocks against SMSU, 12 kills versus Mary and back-to-back 20 kill matches with 20 kills and a .514 hitting percentage against UMC, and 20 kills versus Upper Iowa.

The Huskies return to the court this weekend at the St. Cloud State Invite. Tech will play No. 6 Minnesota Duluth Thursday, Bemidji State and host St. Cloud State Friday, and Minnesota Crookston Saturday.
Ghormley was named the GLIAC North Division Player of the Week three times in 2018. 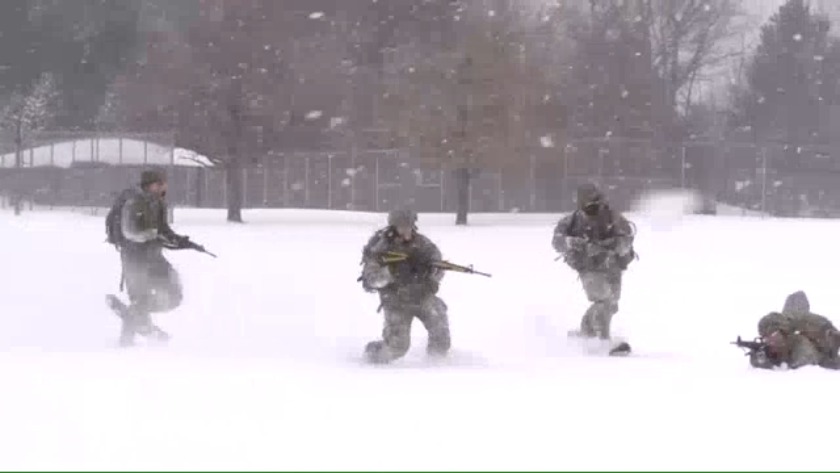 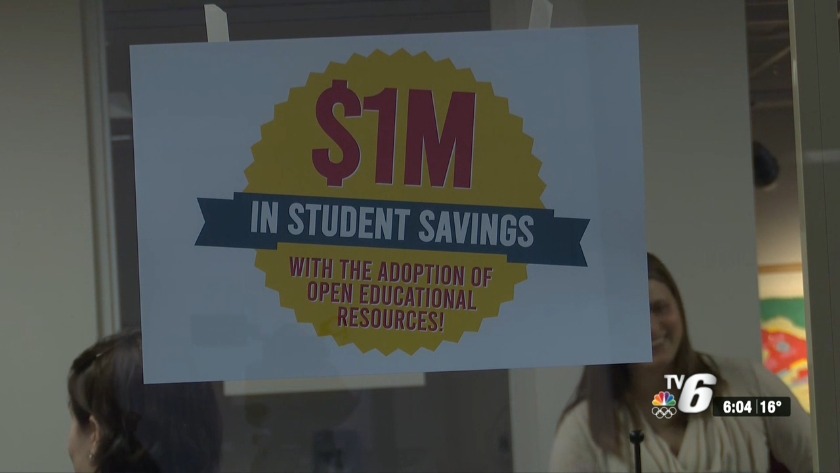 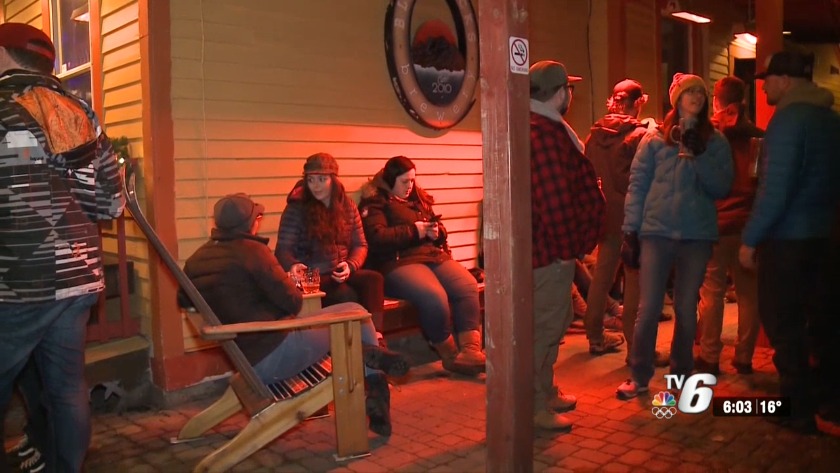