On Saturday, Liz Bloch in the 1500m, Emily Byrd in the 5000m, Matthew Pahl in the 5000m, and Carly Huggins in the 3000m Steeplechase all set new school records at Christy Mathewson-Memorial Stadium. Additionally, Bloch, Byrd, Pahl, Braden Reichl, and Emily Vigil all hit NCAA provisional qualifying marks in their respective events, putting them in good positions to qualify for the NCAA Division II Outdoor Track & Field National Championships.

"It was a great weekend full of breakthroughs, school records, and national qualifiers," said head coach Jake Isaacson. "Our hard work is paying off, and the excitement is still growing towards championship season."

The current school record holder in the 1500m and having already hit an NCAA provisional time this year, Bloch smashed the school record as she crossed the finish line at 4:24.67 to place 10th. Bloch, who hit her first provisional mark at the Raleigh Relays, moves into fifth among 1500m runners in the country.

Having already broken one school record this year, Pahl smashed another Michigan Tech record when he finished the 5000m Invitational in 14:23.68, beating Sean Pengelly's time of 14:31.64 originally set in 2015. His time on Saturday also places him ninth among all Division II runners who provisionally qualified for the 5000m at the NCAA Championships.

A junior distance runner from Madison, Wisconsin, Huggins set a new school record for the 3000m Steeplechase with a time of 11:16.01, smashing the previous time of 11:32.07 set by Robyn Holmes.
Reichl met the provisional qualifying standard in the 3000m Steeplechase by running a time of 9:07.33, placing him seventh on the day. Reichl's time puts him at 11th among provisionally qualified runners in Division II. Reichl also finished second in the Mile, completing the race in 4:19.90.

The Huskies are back in action on Saturday (Apr. 20) when they head to Allendale, Michigan to compete in the Al Owens Invitational, hosted by Grand Valley State. 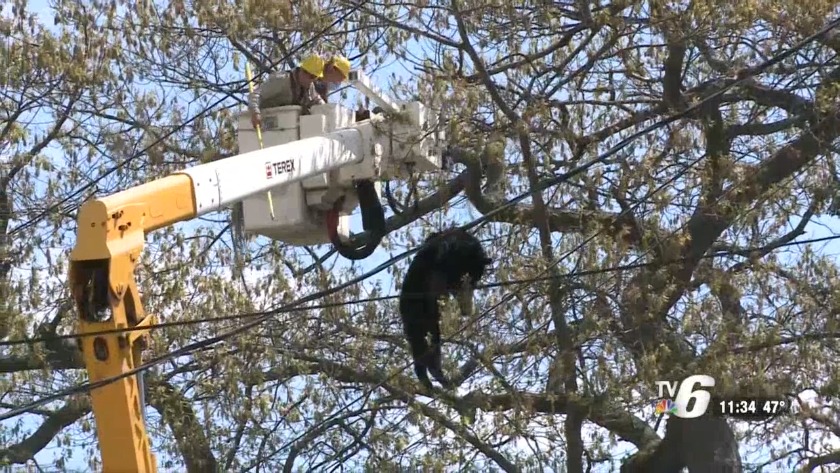