“The first ten minutes, I thought we came a little slow out of the gate,” said head coach Scott Chrysafidis. “We settled down and started to get some turnovers. We became a lot more organized and started to possess the ball at a whole new level. This enabled us to find pockets for our offense, which allowed us to get goals. I’m very happy at how we were able to manage the game, especially in the second half. Now the focus is on Franklin this Saturday.”

The first ten minutes saw slow play from both Finlandia and Northland. At the 10:44 mark, freshman Akwasi Kwarteng was fouled in the box and converted the penalty kick for the 1-0 lead.

That goal got the Lions more relaxed and they became more aggressive. With 15:28 left in the first half, freshman Bryson Beck scored off a great pass from junior Zach Wichman to make it 2-0. Kwarteng finished the scoring three minutes later.

Finlandia had 19 shots with 12 on goal, five corner kicks and was called for nine fouls. Sophomore Noah Raisanen and freshman Isaac Llanas combined for five saves for the shutout.

Northland had 12 shots with five on goal, two corner kicks and was called for six fouls. Andre Ramirez had seven saves. 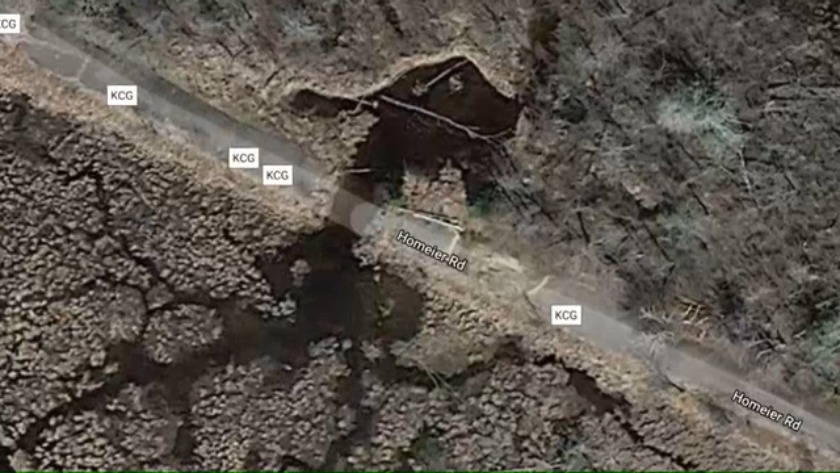 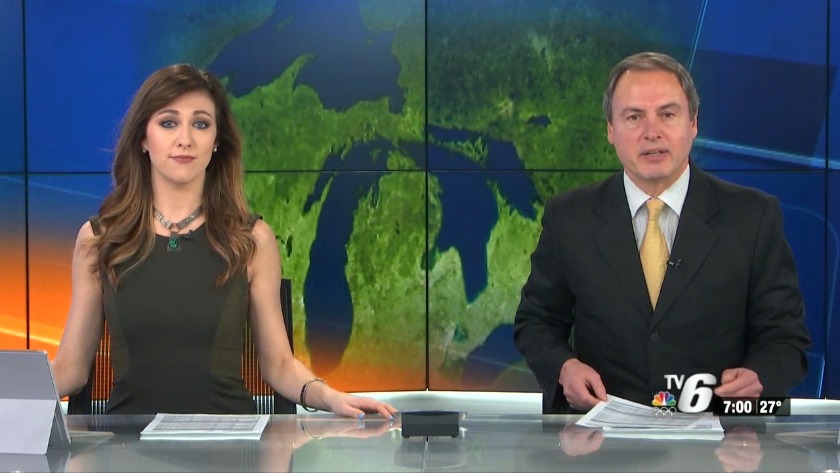 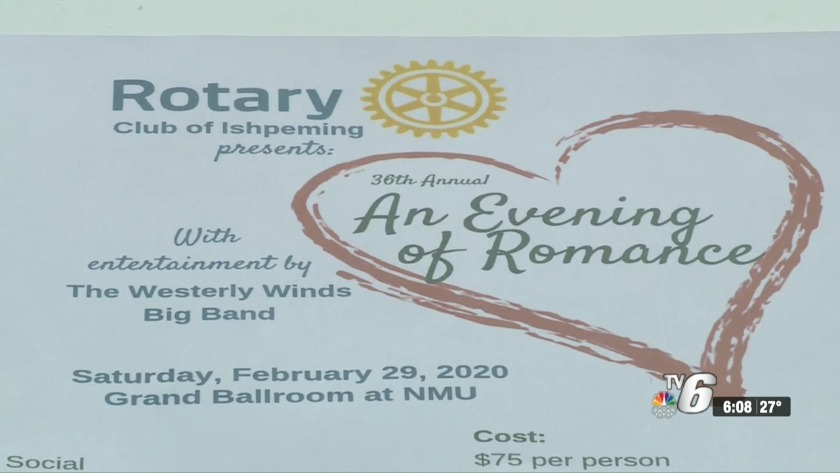