This is the fourth time Diaz has won the award while it is the first time for Holmstrom.

Diaz had a strong week in leading Finlandia to a 2-1 record. She pushed her double-digit dig streak to six matches. Diaz had 33 digs vs. Grace Christian (Oct. 26) and against Rockford she had 28 digs and broke the single-season school record.

Holmstrom came alive in leading the Lions to a 2-1 record. She tallied 4.20 kills and 2.60 digs per set while hitting .260. Holmstrom had at least 12 kills in all three matches.

Meanwhile Sophomore Marcus Gloss has been named the NCHA Defensive Player of the Week. This is the time since Feb. 18, 2014 (Travis Armstrong) that a Lion has received a weekly honor.

Gloss was a key factor as Finlandia beat UW-River Falls 3-1, Oct. 27. It was the first win ever over UWRF and the first season-opener win since 2011-12.

Gloss especially shined on power-plays allowing only one goal in six opportunites. He had 11 key saves in the second period which saw the Lions score twice. Gloss finished with 29 saves on the night. 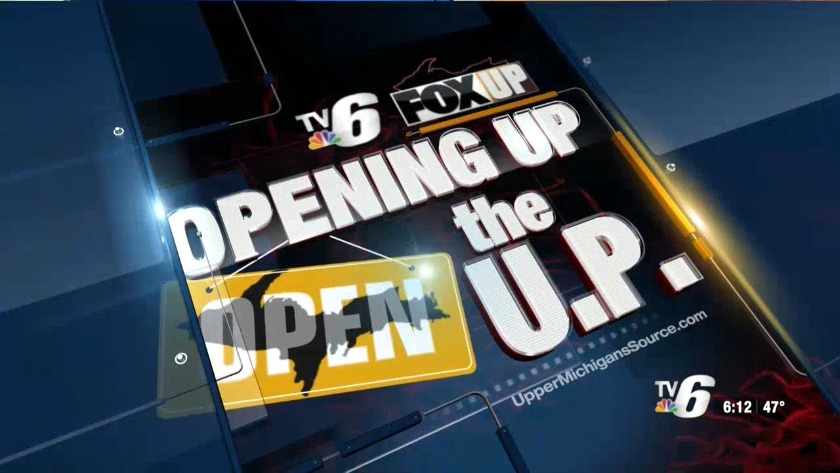 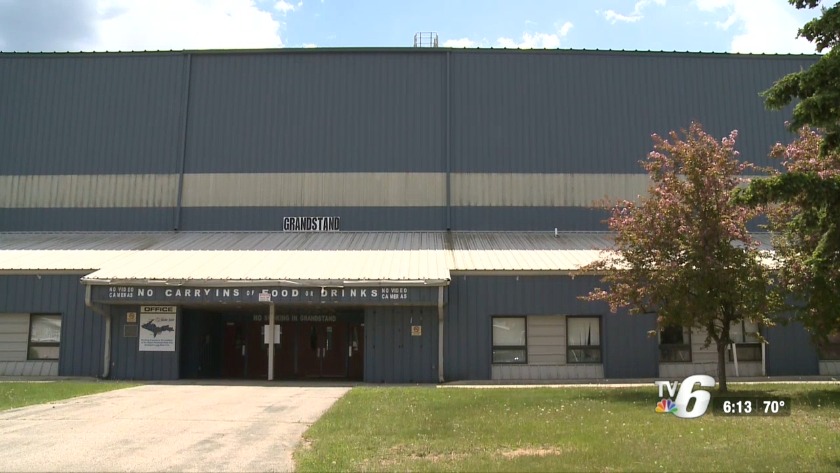 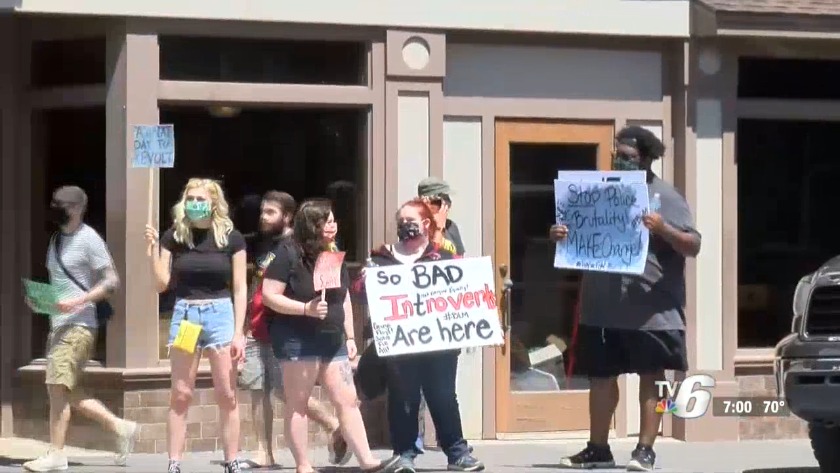 Video: Protesters march in Houghton over police brutality and death of George Floyd

Video: Protesters march in Houghton over police brutality and death of George Floyd