A senior from St. Clair Shores, Michigan, Bloch earned her spot in the final of the 1500m run by finishing fifth in the prelims with a time of 4:52.16. In the main event, Bloch was among the top five throughout the race, keeping close with Allie Ludge of Grand Valley State, before making her move and passing Ludge in the final 400 meter stretch of the race. Bloch crossed the finish line at 4:24.73, finishing 6.56 seconds ahead of Ludge, to repeat as the 1500m GLIAC champion.

Much like Bloch, Pahl hung around the top of the field in the 10,000m before breaking away late in the race. A native of Canton, Michigan, Pahl was among the top five for a majority of the race until the 6000m point where he moved into third. With 2,800 meters to go, Pahl moved into second. As the race reached its endgame, Pahl continued to close in on race-leader Josh Steible until he surpassed the Grand Valley State runner at the 9200 meter mark. The junior distance runner powered through the remainder of the race befor crossing the finish-line at 32:04.39.

An All-American and All-GLIAC First Teamer during the cross country season, Reichl picked up the first Husky win of the competition in the 3000m Steeplechase. The freshman out of Green River, Wyoming led for most of the race, jumping ahead after the 400 meter-mark and never looking back. While he had to fend off Grand Valley State's Jacob Domagalski down the final stretch, Reichl broke the tape at 9:00.20 to win his first GLIAC Championship race and hit an NCAA provisional qualifying mark. Reichl's time puts him second in the GLIAC and 12th in Division II in the Steeplechase.

Riley Roquet scored a third-place finish in the men's pole vault when he hit a mark of 4.57m. Although he hit the same mark as Davenport's Eric Harris, Roquet was awarded third place over Harris as he cleared the mark on his first try as opposed to Harris hitting the mark on his third and final attempt.

In the women's 3000m Steeplechase, Carly Huggins and Samantha Kurkowski scored another nine points for the Huskies with fourth and fifth-place finishes. Huggins crossed the line at 11:04.13 to finish fourth, and Kurkowski clocked a time of 11:06.73 to place fifth. In the same event, Robyn Holmes added two points to the Michigan Tech women's team score with a seventh-place finish in a time of 11:15.77.

Brendan Klynstra scored four team points for the Huskies with a fifth-place finish in the men's 5000m, crossing the finish line in 14:53.54. Gabrielle Feber picked up four team points in the women's 5000m as she finished fifth with a time of 17:42.30.

Michael Frahm finished eighth in the men's discus throw after making a throw of 44.48m on his first attempt, and Theresa Passe notched an eighth-place finish in the 1500m with a time of 4:49.06.

In the relay events, the men's 4x400m relay team carried the baton across the finish line in fifth. The team, consisting of Dante Cyrus, Zach Okma, Jacob Namyst, and Nate Nannfeldt, finished the race in a time of 3:20.45 to earn the team four points. Earning the women's team three points was the 4x400m relay team of Laura Lyons, Erin Lipp, Jacobusse, and Bloch in a sixth-place finish with a time of 3:59.41.

The Michigan Tech men finished the competition with 51 team points for a fifth-place finish, improving greatly from an eighth-place finish in 2018. Grand Valley State swept the men's and women's team titles for the second consecutive year. The GVSU men finished with 263 points, while the women tallied 282 points.

"It was a solid two days from both teams," said head coach Jake Isaacson. "I think this season has helped progress our mindset of not settling for being average, and I'm confident our young athletes will continue to push our expectations higher."

The NCAA Division II Outdoor Track & Field Championships will take place on May 23-25 from Kingsville, Texas. 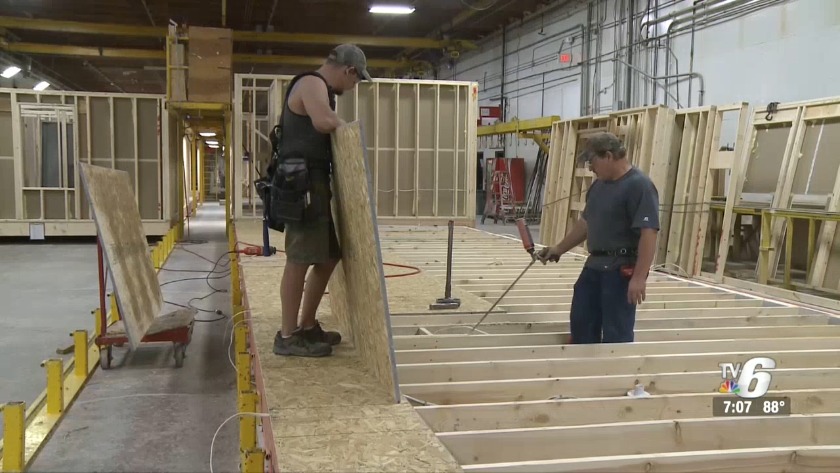 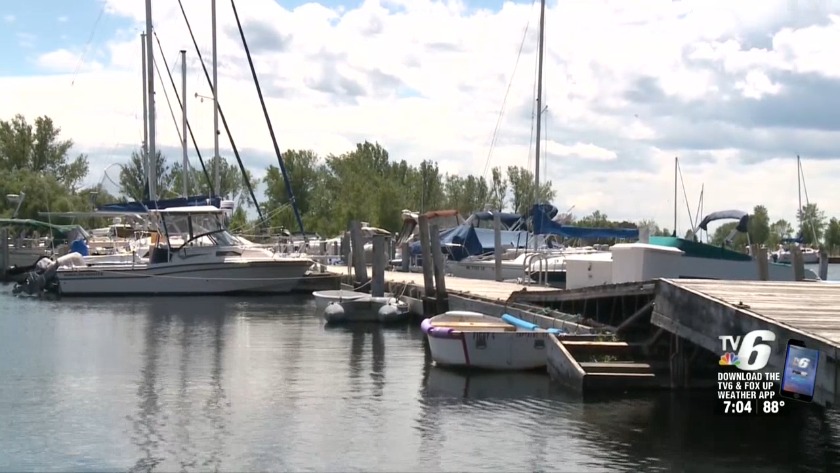 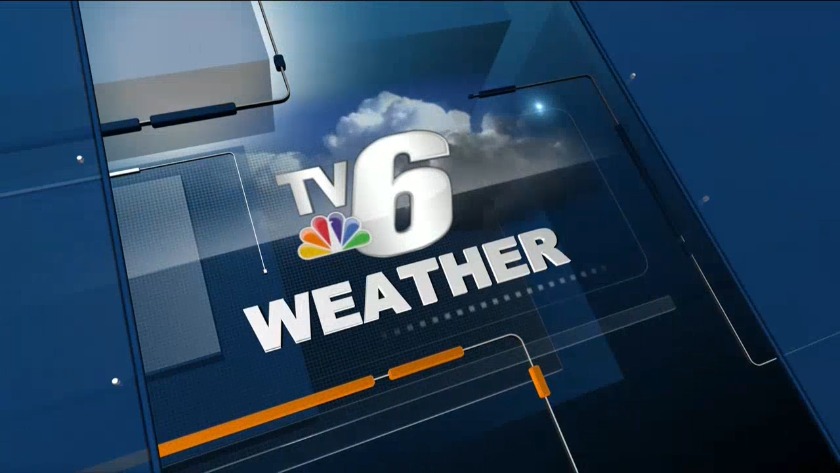