ESCANABA, Mi. Bay College has announced a nine-player recruiting class for the 2019-2020 Men's Basketball Team. Six of the nine players are from the U.P. or surrounding area.

Former Kingsford guard, Tyler Beauchamp will be joining the Norse after playing three and a half varsity seasons for the Flivers. Tyler graduated as Kingsford's all-time leading scorer with 1080 points. He was a three-time All Great Northern Conference and All-UP selection. As a senior Tyler averaged 20 points per game, collected 5 rebounds per game, and dished out 3 assists per game.

Christopher Dobessi-Tindane, a guard from Wayne Memorial High School in Detroit, is coming to Bay following a three-year varsity career. Chris scored 14 points per game, averaged 7 rebounds per game and was recognized as Honorable Mention All-Conference.

Forward Xaviel Fields comes to Bay from Romulus High School in Detroit. The six-foot six-inch Fields scored 10 points per game, gathered 5 rebounds per game, and averaged 5 steals per game as a senior.

Austin Forbes played four seasons of varsity basketball at Gwinn High School. Forbes surpassed the 1,000 mark while being named to the Mid Pen All-Conference team for three seasons, while scoring 17 points per game and dishing out 7 assists per game as a senior.

Former Brimley guard and four-year varsity player Marcus Harris was selected First Team Eastern UP Conference and All-State Honorable Mention following a 23-1 season. Harris scored 17 points per game, grabbed 5 rebounds per game, had 4 assists per game, and averaged 3 steals per game while being selected as Defensive Player of the Year following his senior season. He surpassed the 1,000 point mark in leading his team to 23 straight victories during his senior season.

"We are excited about our incoming class, both in the quality of young men off the court and their athletic ability on the court," said Head Coach Matt Johnson. "The class brings a lot of versatility on the court and they all fit in very well with our style of play. We wanted to improve in a few areas, mainly toughness, perimeter shooting, and becoming longer and more athletic, and we feel we have filled all of those needs with this recruiting class. We are very happy to have these young men join our Norse Basketball Family and are looking forward to a bright future."

The Norse just graduated their first class since the resurgence of the basketball program, going 42-17 over the past two seasons.

The Norse return 5 letter winners from last season's roster and open the 2019-20 regular season at Grand Rapids Community College on Friday, November 1, while their first home contest will be on Monday, November 18 when they host UW-Marinette at 8pm. 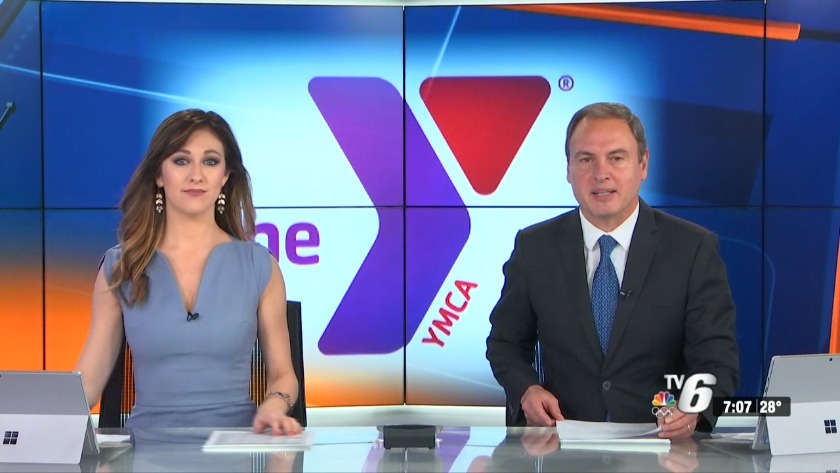 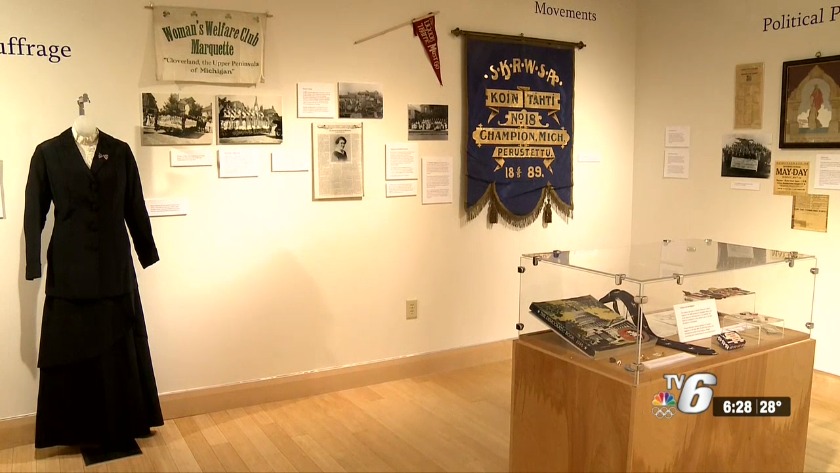 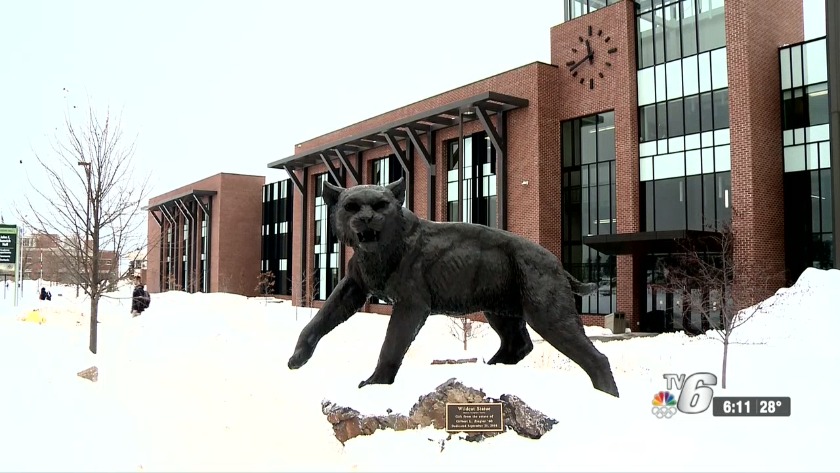