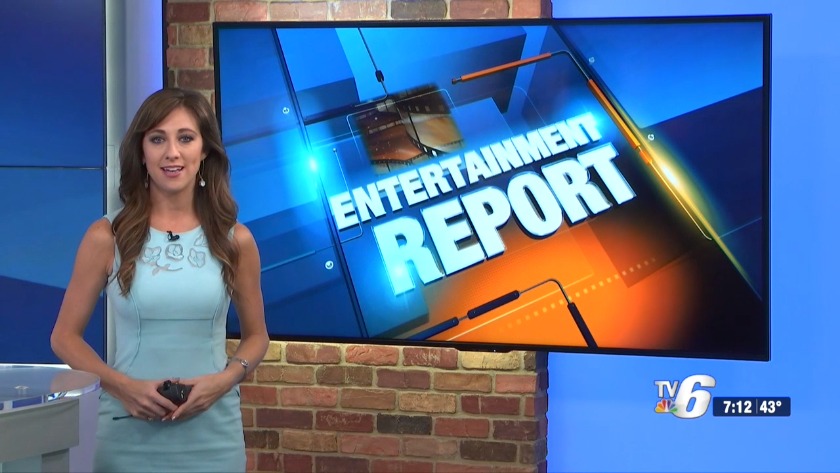 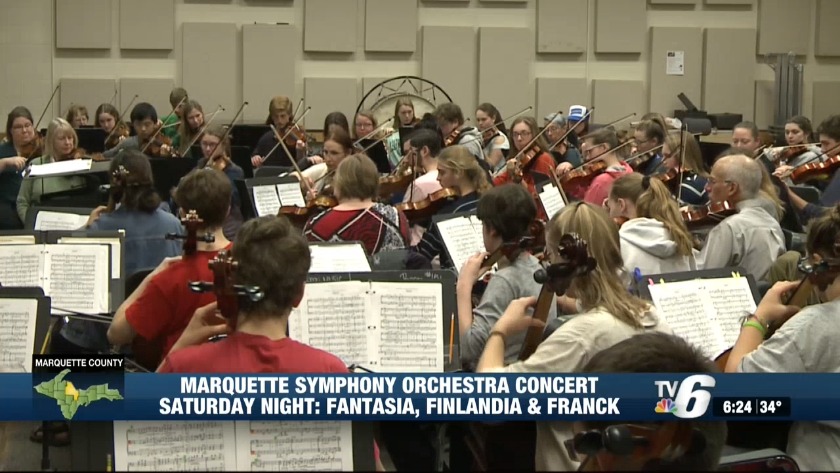 MSHS Orchestra Director, Eric Marta says, starting the year with such a dynamic concert was a big undertaking for his students.

"Fantasia on a Theme by Thomas Tallis is a piece that was written in the 1900s, composed on a theme that was hundreds and hundreds of years old. And the two orchestras are supposed to represent these two different time periods coming together as one," Marta stated.

Octavio Más-Arocas, Principal Conductor of the Marquette Symphny Orchestra, says audience members will be treated to a performance that may be near and dear to residents of the Upper Peninsula.

"And we have Finlandia by Sibelius, and of course he is Finnish and very nationalistic, and he was just almost a national hero after he wrote Finlandia," Más-Arocas declared.

Similar to the way complementary musical time periods are coming together, the more-experienced MSO members will come together to perform with these high school students.

"Sitting next to these more experienced musicians, they are just going to pick up more of these things quickly," Marta announced.

The students are also being conducted by Más-Arocas, who will require a new these students to find a new skill level. MSHS Senior and French Horn player Hunter Sides says while there is a new layer of pressure, he thinks he and his peers can manage.

"It’s very intimidating but when you really get to see him in front of you, he gets into your mind, saying, yup, let's play this. It helps us feel the emotion that he wants and to send out that message," Sides reasoned.

"This might be the moment of realization of they might want to do something with music professionally and putting young people together with the more experienced symphony musicians is very important," Más-Arocas shared.

By rehearsing and practicing on another level, these high school students will take their musical skills to a new high.

"It's kind of like working in a way with that person who you were ten or twenty years ago, and I think that's very special. It's a great example of the power of music and I hope that many of these young people just experience that. I know they will. And I hope that our audience also experiences that power of music,” Más-Arocas asserted.

The concert is at 7:30 p.m. Saturday, October 26 at the Kaufman Auditorium on Front Street in Marquette. Click here for tickets and further information.

Many New Exhibitors to be at This Year’s U.P. Builders Show Sponsored

UPDATE: Woman rescued after falling into Carp River in Marquette

Many New Exhibitors to be at This Year’s U.P. Builders Show Sponsored

UPDATE: Woman rescued after falling into Carp River in Marquette